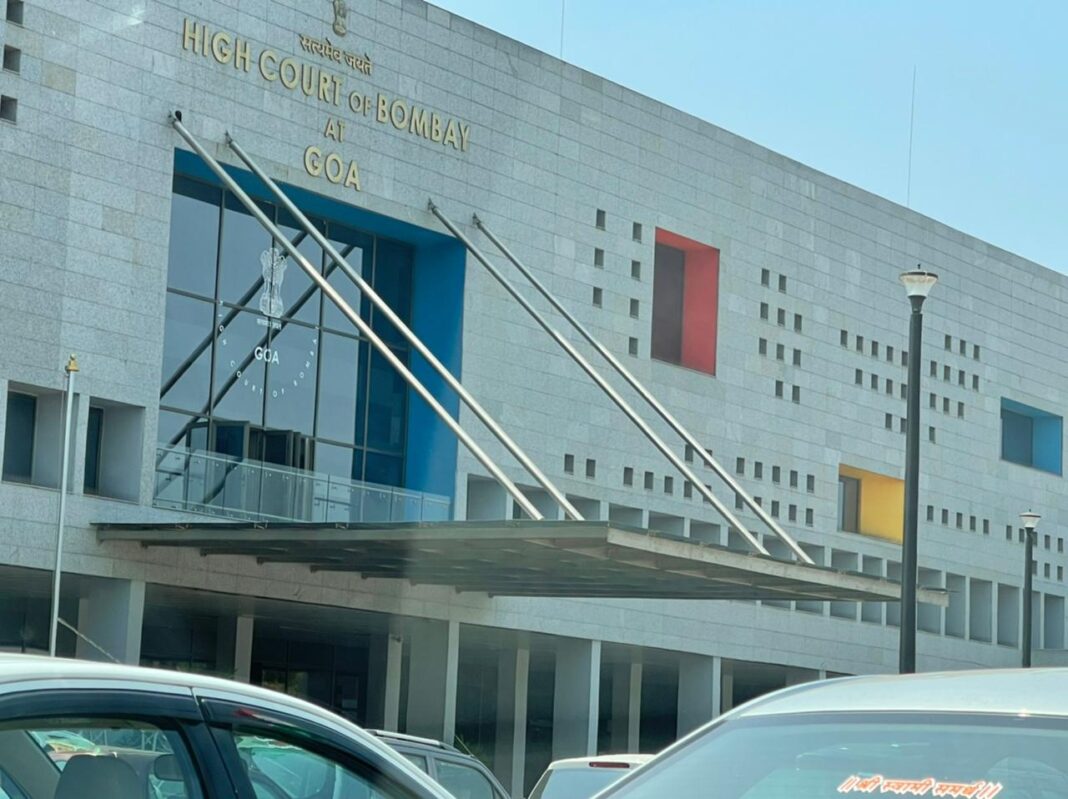 The Court adjourned the matter as some of the accused were not present with few currently abroad. The charge sheet against the Monserrates and 35 others was filed in 2014 by the CBI. If convicted they could face a jail term of up to ten years.

The case was earlier pending in the High Court for last seven years but Justice Manish Pitale of the Bombay High Court at Goa on 22nd December last year in a 31 paged judgment while dismissing the applications of the accused seeking quashing of the proceedings directed that the trial should commence and be expedited as there was prima facie evidence against the accused.

In a letter petition to the Administrative Judge of the High Court on last 9th November it was pointed out by Adv. Aires Rodrigues that the Supreme Court being concerned about the criminalization of politics had directed that the criminal cases against politicians should be fast tracked but that it had not happened in Goa at least in the Panaji Police Station attack case in which Babush Monserrate and his wife Jennifer stand charge sheeted for having on 19th February 2008 attacked and damaged the Panaji Police Station.