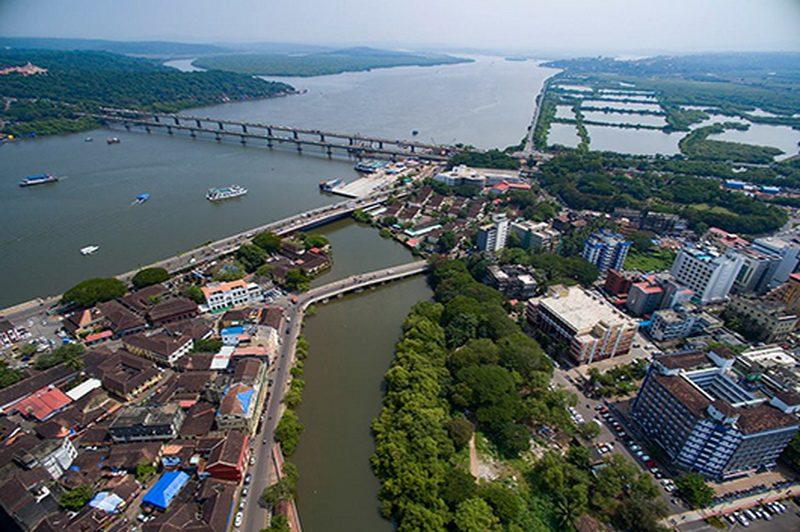 Panaji: The upcoming Panaji by-election will decide the political future of Goa with Congress making tall claims to form the government after the results on May 23.

BJP’s Siddharth Kunkolienkar has a task to retain the seat, which his party has been holding for last 25 years while Congress has played its trump card in the form of Atanasio Monserratte.

Goa Suraksha Manch’s Subhas Velingkar and AAP’s Valmiki Naik too are trying to grab the assembly segment, the vacancy for which has been created after the demise of former CM Manohar Parrikar.

Incidently, this is the fifth election, this constituency has been witnessing since 2012. The General election of 2012 saw Manohar Parrikar retaining the seat. His exit from State politics in the year 2015 saw another election in this constituency which was son by his successor Siddharth Kunkolienkar.

The election of 2017 too was son by Kunkolienkar while he resigned later to make way for Parrikar in the same year. Parrikar won the seat and was representing it in the House till his last breathe.

Congress has not been managed to gain hold over this constituency since the time Parrikar won. It  tried its level best to win in 2017 election by supporting Monserratte.

This time around, various factors are playing role in this election including absence of Parrikar.

BJP which looked divided during the initial phase has been trying hard to keep its flock together. They are swearing by Parrikar and even their leaders have said that each vote for BJP is a tribute to Parrikar.

On the other hand, Monserratte resorted to scientific and systematic campaigning, unlike previous campaigns of Congress party. There are several workers of BJP who are seen openly campaigning for Monserratte.

Congress has kept development as its main plank, while BJP while speaking about development has also raised ‘character of the candidate’ as an issue.

Two major factors that will play role in the elections, those are GSM and AAP. Velignkar has been a known face in Panaji but how of it translates into votes is yet to be seen. AAP’s Valmiki is also in the fray.