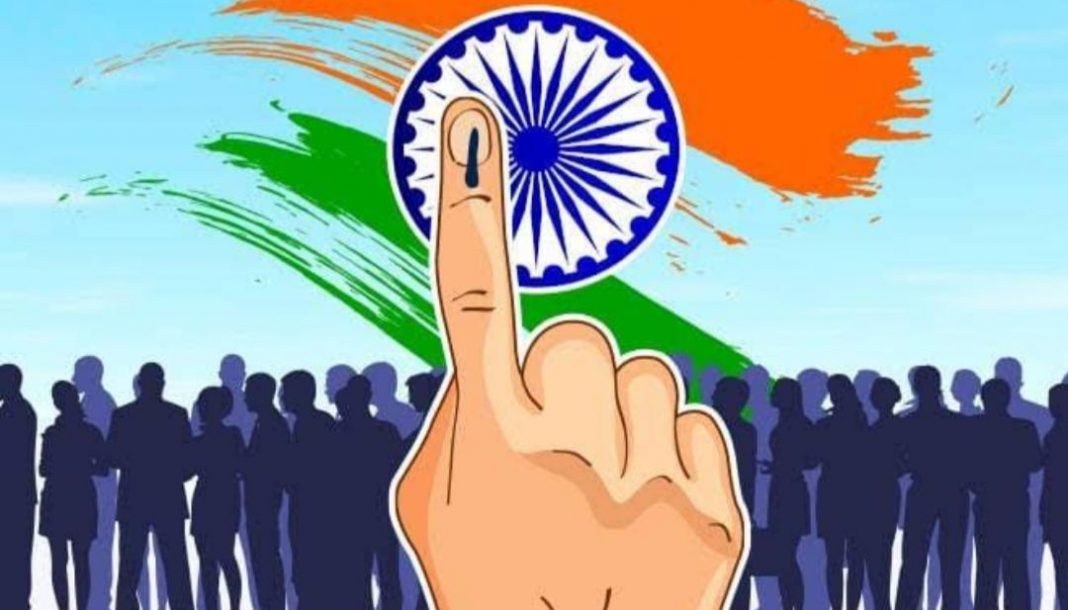 Panaji: The high-voltage election campaign for Panaji by-poll ended today evening. The election for the constituency is scheduled on May 19.

Total 22,482 voters are eligible to vote for the six candidates who are in fray.

BJP, who has been dominating the constituency, has nominated Siddharth Kunkolienkar as their candidate. Kunkolienkar had won twice from the assembly seat in absence of Parrikar, when he was elevated to Central cabinet as Union Defence Minister.

There are also two Independent candidates-Dilip Ghadi and Vijai More.

The counting is scheduled on May 23