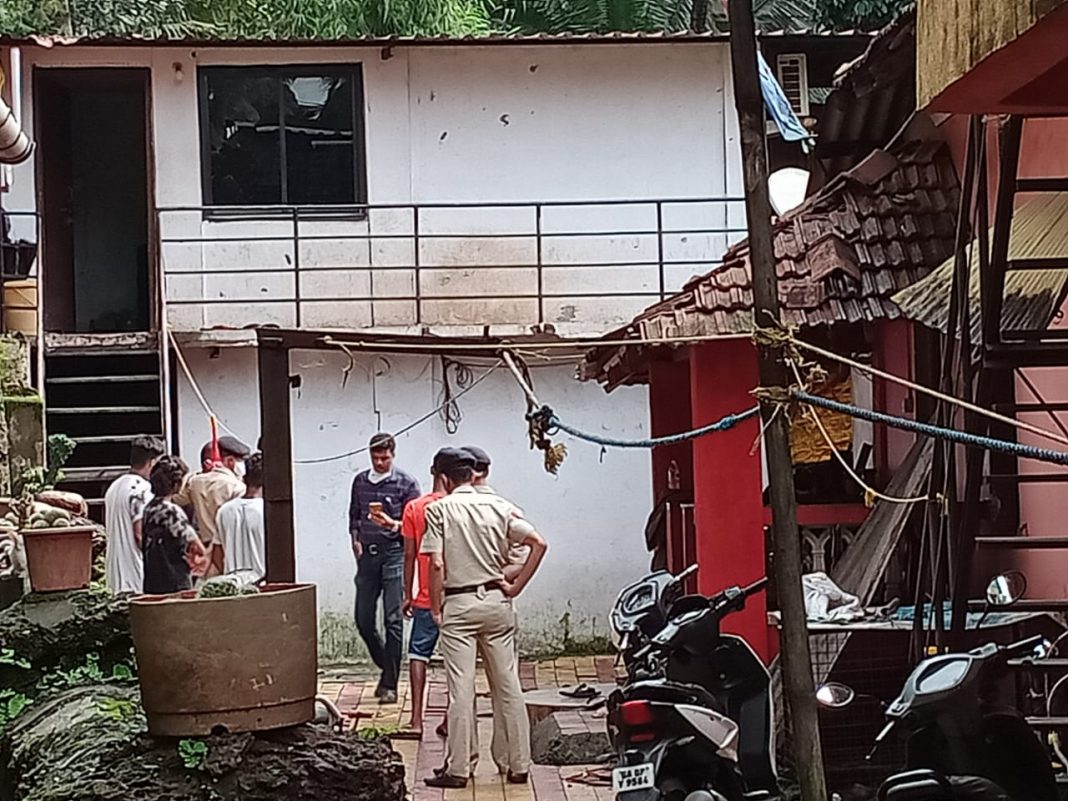 St Cruz: It has come to notice that the incident of attack on Imran Bepari’s house at St Cruz was being plotted since long.

Old Goa Police were also informed about the possibility of attack by one of the St Cruz locals, whose warning was not taken seriously by Police Inspector in-charge of the area.

After Bepari had attacked one of the rival gang members, his pictures were being circulated on social media openly threatening to eliminate him.

Goa Police’s social media surveillance failed to catch this, and even despite informing Old Goa police, no action was initiated.

Following the incident, the questions are also raised on Old Goa Police’s night surveillance specially when State is observing ban on movement of people from 9 pm onwards due to lockdown.

The incident happened during wee hours, when movement of people was banned. A group of more than ten people moving around in the area also indicates that police maintain no patrolling around those spots.