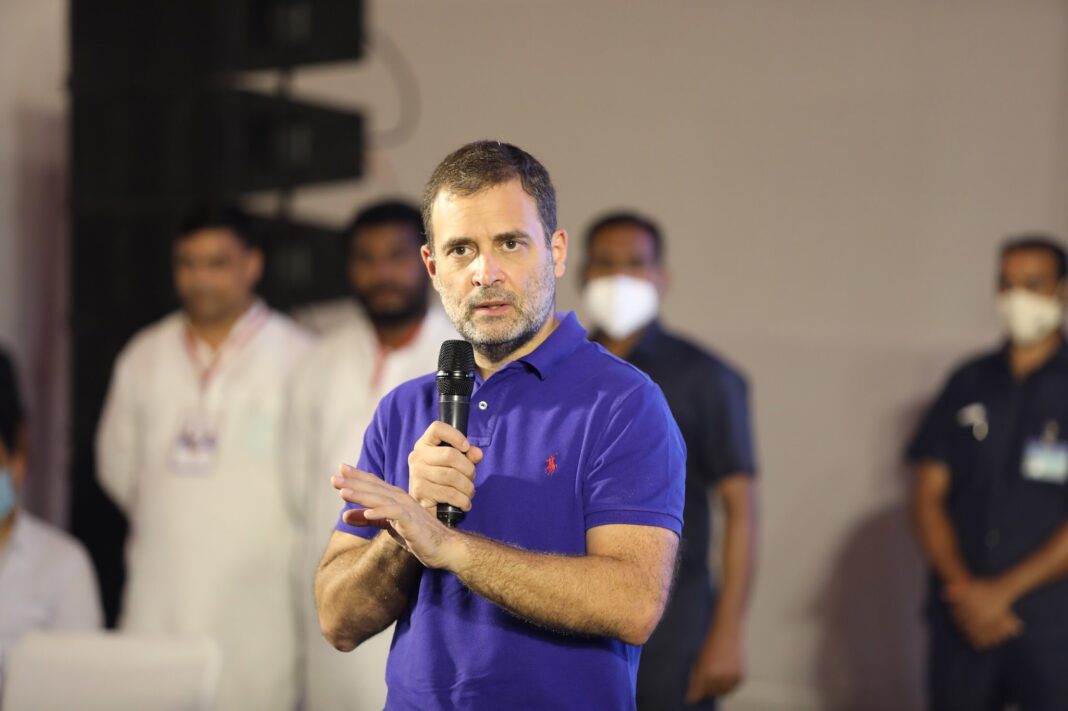 Rahul Gandhi was speaking at a two-day national executive “Sankalp” of the NSUI held at NSUI National headquarters in Delhi, that concluded on Sunday.

NSUI Goa President Naushad Chowdhari attended the meeting, which also had the presence of all the State Presidents and office bearers from across India.

Gandhi appreciated the efforts of all its unit members for striving towards the causes of the student community, particularly during COVID-19 pandemic.

“Your work towards student’s community is highly commendable. To give your 100 percent in student activism, make sure that every issue faced by the students should be raised by the NSUI,” he said.

“You all are Lions for me and I have 100 per cent faith in each one of you,” Gandhi added.

“He is a leader who thinks about the welfare of the students, gives time for them and their issues and the one who believes that students are Nation Builders,” Naushad said.

The NSUI Goa President further added that Rahul Gandhi has inspired and shown the way to go ahead in serving the students community.