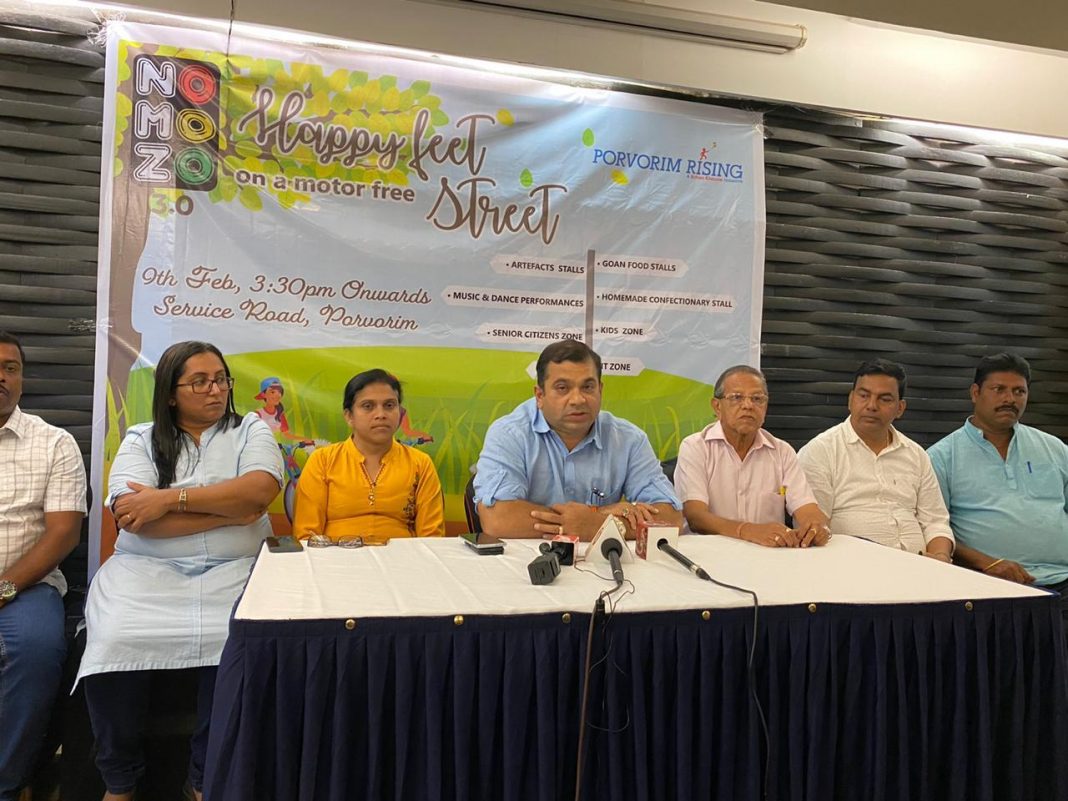 Porvorim: Having motor-free roads is the need of the hour. In an endeavor to give ourselves a clean and safe space to play, connect with our families & friends, Porvorim Rising, backed by Rohan Khaunte, is organising NoMoZo3.
The No-Motor-Zone event will begin at 3pm at Service Road, Porvorim on Sunday 9th February.
After grand success for the first two years, the third edition of NOMOZO is set to get bigger and better. NoMoZo3 will be inaugurated by Porvorim MLA Rohan Khaunte, under whose guidance this grand event has become an annual affair on the streets of Porvorim.
Popular Kannada Actor Yash who shot to massive fame for his recent movie KGF will be the celebrity guest for NoMoZo 3 along with popular FC Goa players who will entrall the fans.
The unique event will cater to entertainment needs of youth and senior citizens as well as people having diverse personal interests. This event will feature various activities, food and artefacts stalls, children oriented programs like drawing/canvas painting, balloon making, Educational programs such as teaching various dance forms like Zumba, Martial arts, street plays with social messages, pottery, etc.
It will provide a platform for artists and individuals to showcase their work to the people. Groups from Porvorim and different parts of Goa will perform their local traditional dances and put up stalls to showcase and sell their homemade products. NoMoZo will have a lot of other fun activities planned, great food and a chance to spend quality time with friends and family!