Only one third of the Budget utilized, where has money gone? 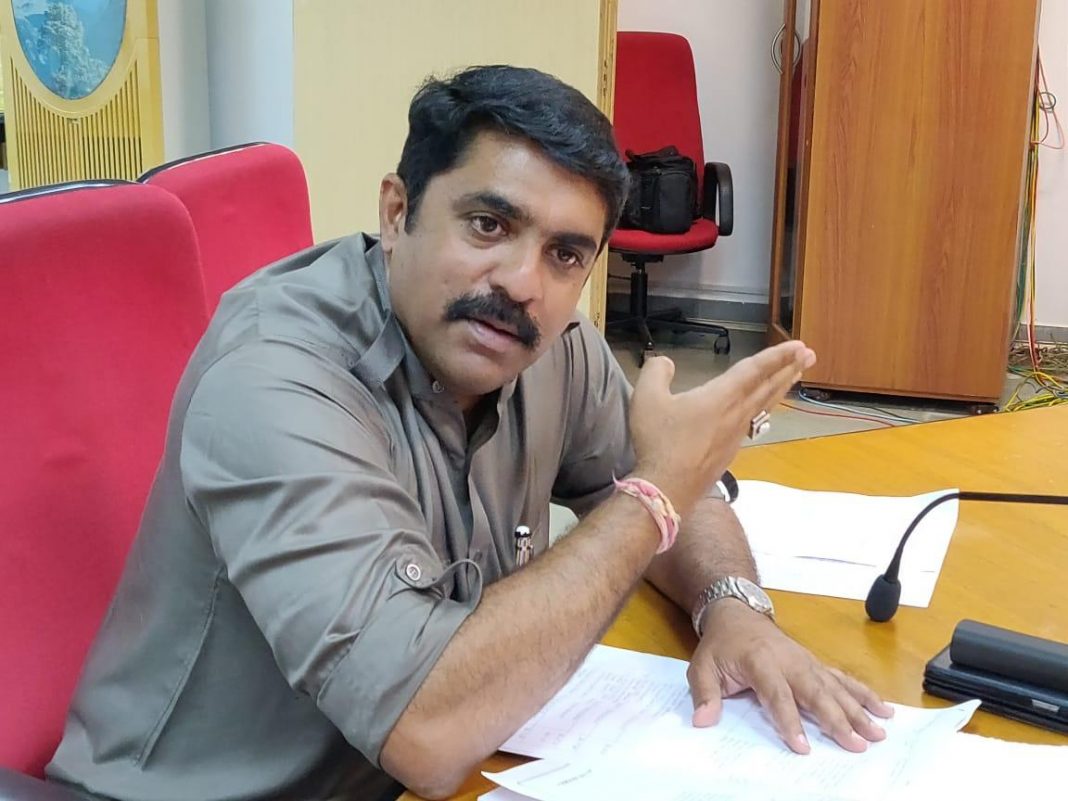 Porvorim: The House committee on Budget on Wednesday claimed that only thirty one per cent of the budget has been actually utilized during last fiscal.

Chief Minister Pramod Sawant will be presenting state budget on February 06 during ongoing session of the House.

“We have made calculation. Average utilization of budget by various department. If we see the calculations come to conclusion that only 31.5 per cent of the total budget allocated has been utilized,” Sardesai said.

He said that the similar average of utilization was for the utilization of the budget for fiscal 2018-19.

“The budget exercise is in futility. It is made to sugarcoat the figures. Actually nothing happens because earnings are zero,” he said adding that the last budget presented by then chief minister Manohar Parrikar was around Rs 18,000 crore.

Congress MLA and another member of the committee , Aleixo Reginaldo Lourenco said “our annual budget is about Rs 18,000 crore. If you go to see the utilisation figures, it will not cross even 8,000,” he said.

He alleged that there is no proper verification of the taxes paid by casino industry.

“Government accepts whatever money that is deposited by casinos. There is no cross verificaiton of the figures,” he said.