Get set for maiden edition of “Goa Open Arts Festival” 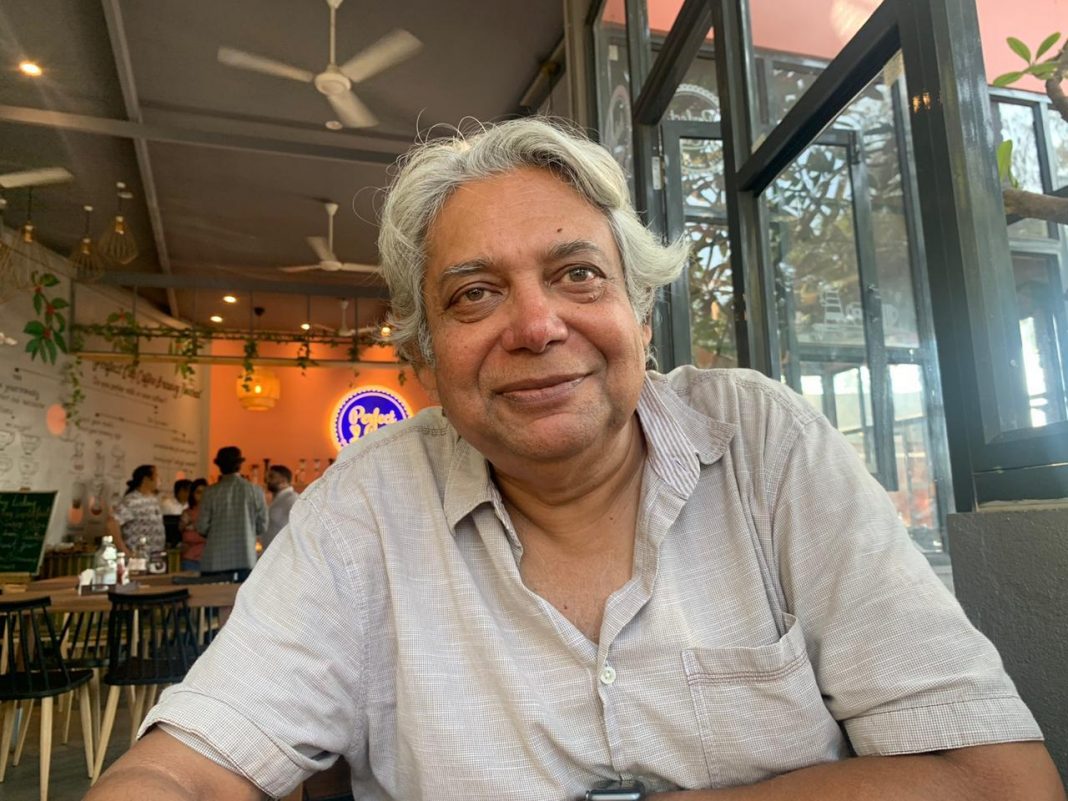 Panaji: The first ever edition of ‘Goa Open Arts Festival’ involving like minded artists and creative people would be held in North Goa from February 13 to 16, the organizers said on Wednesday.

“Goa Open Arts festival is a new artist-driven program to galvanise the creative community of Goa. The festival will be an addition to Goa’s cultural calendar and will contribute towards establishing it as an artistic hub of India,” founder of the festival Prashant Panjiar told PTI on Wednesday.

The festival would be held between February 13-16 at Nagoa village on the way to Calangute beach in North Goa.

“We know that whole lot of creative people and artists have been living in Goa for many years. We thought that why not do a festival that involves all of them,” he said speaking about the idea of the festival.

“In any place, people exist in small pockets, they don’t know another circle of people, though we may be thinking alike,” Panjiar said narrating how the festival intends to break the barriers between the like-minded creatives.

“People originally from Goa and also from other parts of India and even foreigners who have made this state as their home would be participating in the festival,” he said.

Panjiar said that the festival will feature art, music, poetry, performance, dance and immersive installations, all at one venue.

The organizer said that highlights of the festival includes work by Goan printmakers Walter D’Souza, Leticia Alvares, Viraj Naik, Shripad Gurav amongst others, a photo-installation by Nishant Saldanha, sculptural installations by Rajendra Mardolkar and ceramicist Thomas Louis and art performances by Nikhil Chopra and Bhisaji Gadekar.