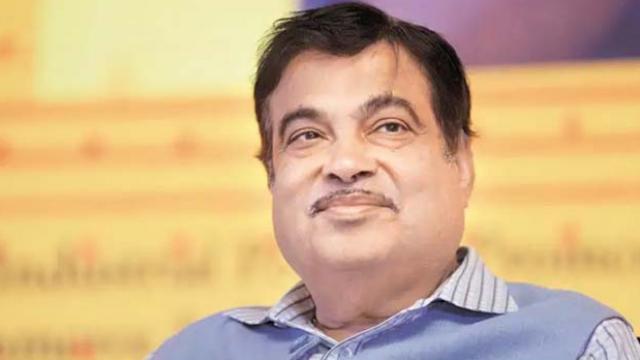 BJP Goa spokesman Damu Naik said that more than one lakh BJP workers are expected to attend the rally online on June 20 between 4 p.m to 6.30 p.m.

This would be the first virtual rally to be addressed by any BJP leader in the state.

Naik said that online meetings were held across the state to inform workers about this virtual rally which would be broadcasted on various social media platforms including YouTube, Facebook and others. BJP Goa Chief Sadanand Shet Tanavade has chaired majority of these meetings, he said.

He said that Gadkar will address workers on various achievements of Modi 2.0 government. “Modi led government has solved the issues which were hanging fire for last 75 years. The performance of this government is commendable,” he said.

The issues like Citizenship Amendment Act, abolition of Triple Talaq, resolution of Ram Mandir issue and decisions on Kashmir are major highlights of the government,” he said.

Naik said that the country has stood united in fighting back COVID-19 crisis which has gripped entire world.