Nipah virus in the time of Covid ? 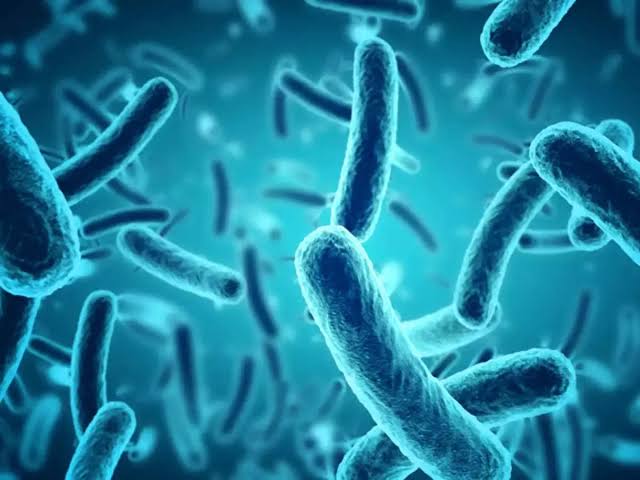 Panaji : The state of Kerala was put on High Alert after a death of a 12-year-old boy from the virus. So far all eight contacts who came in close proximity with the boy have been tested negative.
The government of Karnataka on Tuesday 7th September, has issued an advisory to prevent a similar outbreak in the state
Kerala is already struggling with the Covid-19 Pandemic and the reemergence of Nipah poses a fresh risk
Does Nipah Spread faster than Covid ?
As compared to the dreaded Covid-19 virus, Nipah’s human to human transmission spreads more slowly. Its ability to kill is the biggest concern.
During the most recent outbreak in the 2018 in the state of kerala out of 18, 17 patients who were infected died of Nipah.
Can Nipah Spread in Other States ?

According to the study published this year by Bangladesh researchers P Devnath of Noakhali Science and Technology University and H M A A Masud of Chittagong University, The very high death rates contribute to Nipah’s low transmission. According to the study, Nipah virus outbreaks have happened mainly in scattered populated villages and the virus failed to spread to many individuals.
- Advertisement -