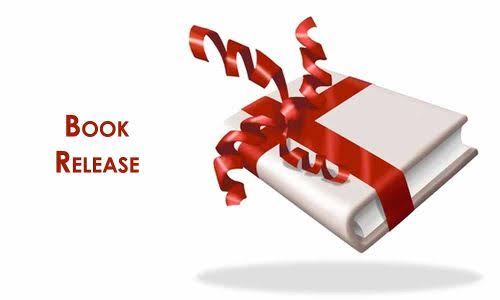 Panaji : Teenage boy Shlok Pai Kane released his book on 7th September titled, ‘Untrapped’ a book of poetry and prose that entails stories and poems about life from the perspective of Shlok Pai Kane, who is a class XI student from the Higher Secondary section of Sharada Mandir School.
The book was released at Surya Kiran Heritage Hotel, Campal at 6 pm yesterday.
Shlok’smother, Sheetal Pai Kane said, “the book titled ‘Untrapped – when my thoughts found this book’, is Sholk’s debut book and we will be celebrating great stories, amazing poetries, and a budding writer during the release ceremony,”
Shlok is a student of Sunshine Worldwide School, old Goa from his kindergarten to SSC, Shlok, has a profound understanding of
human emotion and psyche, states Sheetal, adding, “There are characters you haven’t heard of and stories that will unravel pieces of your own being. These stories and poems are written by Shlok over the past few years of his life. Writing is something that comes naturally to him, one of his many creative outlets. With his
debut book being launched, we hope he inspires himself and more people to unleash their creativity, pen down their thoughts and untrap their minds of anything that ever holds them back.”

Previous articleGoa govt withdraws its own Ganesh Chaturthi SOPs to respect public sentiments
Next articleNipah virus in the time of Covid ?