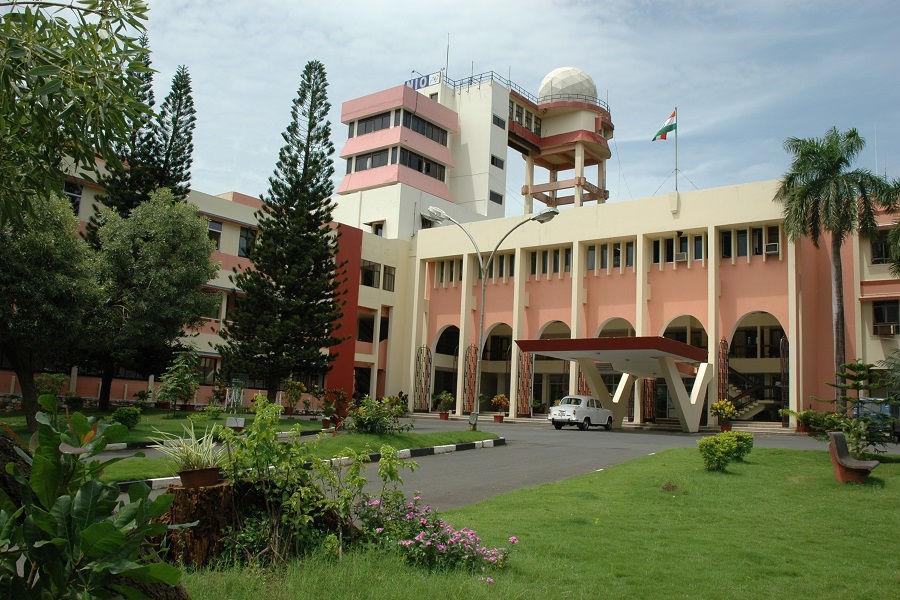 Panaji: CSIR-National Institute of Oceanography (NIO) has initiated a detail study of State’s coastline to ascertain the erosion level and causes for it.

The Central Water Commission had approached NIO to conduct the coastal erosion study along Goa and Maharashtra coast, after it observed vast changes in the shoreline. The project is funded by Union Ministry of Water Resources.

CSIR-NIO director Sunil Kumar Singh said that the study includes the causes for coastal erosion, how serious is the situation and recommendations to evade the situation in the future.

Goa government is on record to admit that almost 19 beaches with total 10.39kms coast is facing severe threat of erosion. The information was provided by Water Resources Minister Vinod Palyekar to the State Assembly.