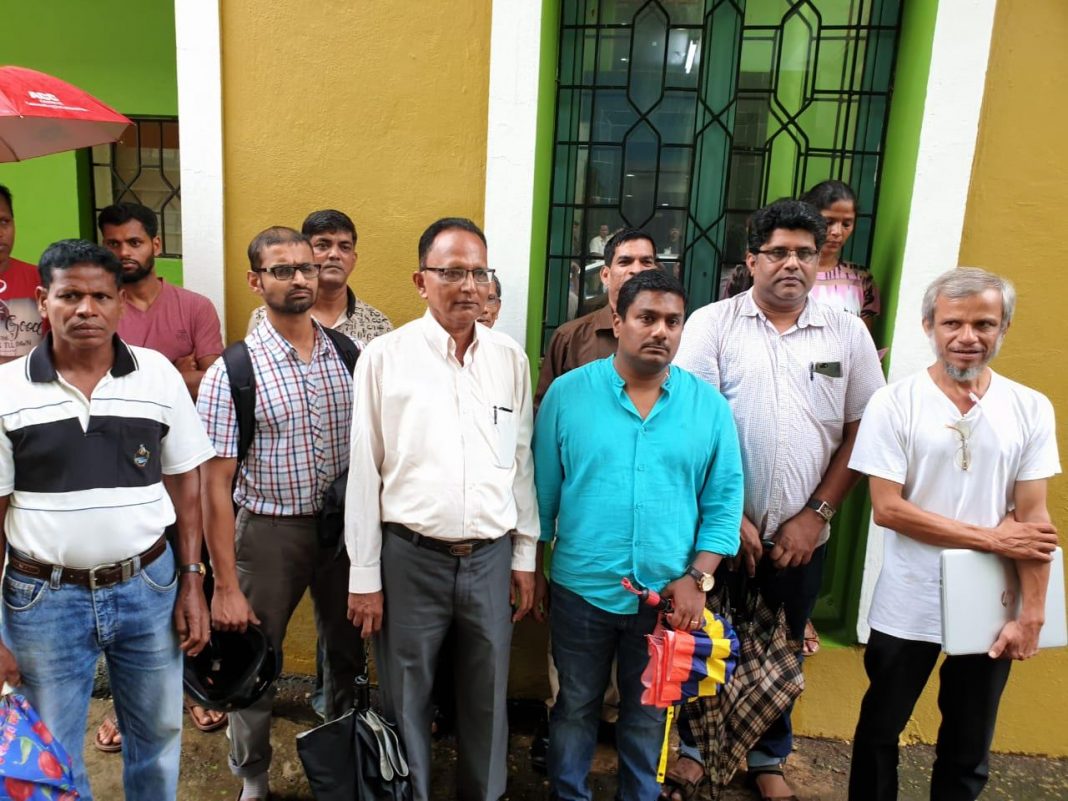 The aggrieved citizens have petitioned to Secretary, department of Science and Technology and Member Secretary of Goa Coastal Zone Management Authority (GCZMA) demanding postponement of the hearings, scheduled in North and South Goa.

They have said that the public hearing can be held on a document which is scientifically and legally correct and CZMPs have monumental deficiencies.

“There are just too many errors. This is unacceptable for job work which cost upwards of Rs two crores of public money,” the representation stated.

They have said that public hearing cannot be undertaken unless the draft plan is corrected.

They also said that holding both the hearings on a single day in North and South Goa will cause gross injustice to many citizens.