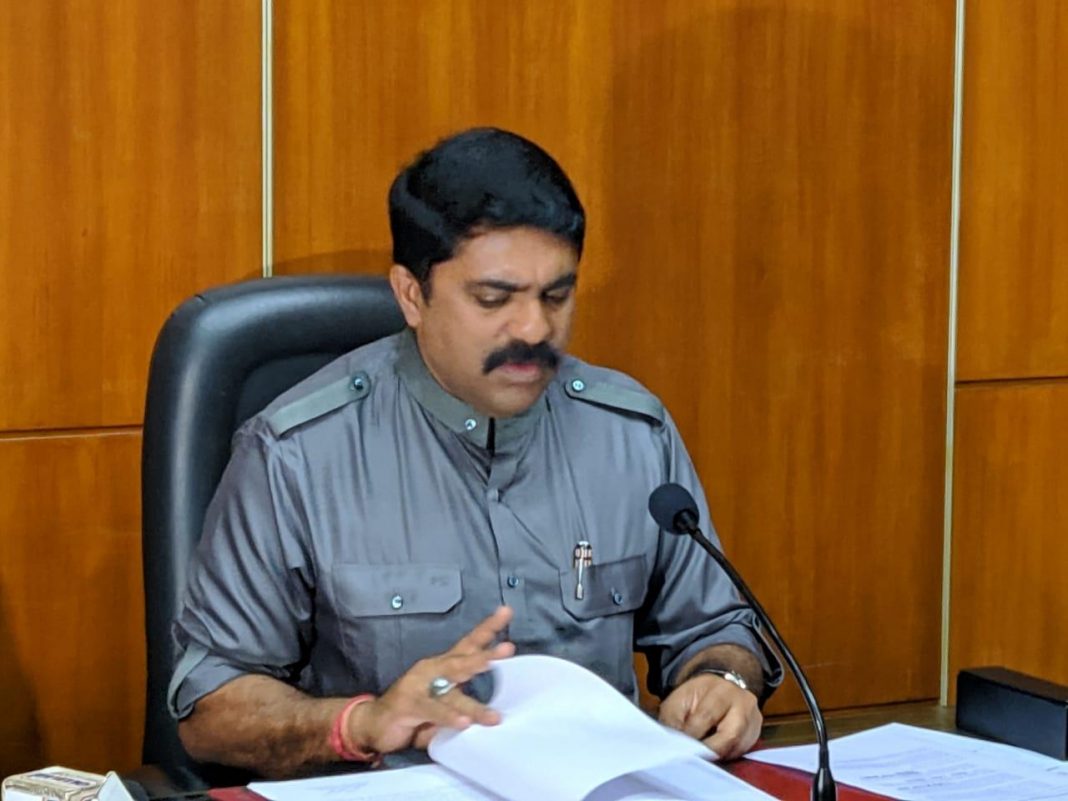 Porvorim:  Goa Cabinet on Wednesday approved amendment to the Factories Act which will allow the industries to employ women for night shifts.

State Deputy Chief Minister Vijai Sardesai said that the amendment for the act would be moved during upcoming monsoon session of the House.

He said that the amendment would allow the employer to employ women from 7 p.m. to 6 a.m., after he takes prior permission from Chief Inspector of Factories and Boilers.

Sardesai said that the amendment to the section 66 of the Act would be moved during the upcoming session to enable women work for night shifts.

“The amendment would be discussed on the floor of the House. It would be passed only after proper discussion in the Assembly,” he said.

Sardesai said that the exemption will be on case-to-case basis.

“This is a legislation which can meet the challenges of the time. When we are talking about Make In India initiative, we need to make our factories competitive,” he said.