24 foreigners amongst those arrested in drug cases this year 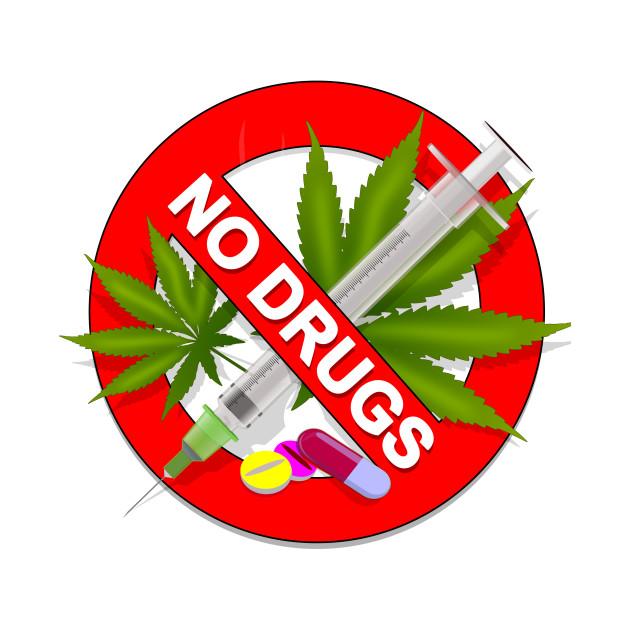 Panaji: The Anti Narcotics Cell (ANC) of Goa Police today said that it has arrested total 107 people including 24 foreigners in drug related cases.

“Goa police has been steadfast in taking action against drug abuse. This year, till date, total seizure of drugs has been valued at Rs 1,34,23,800 with a total of 107 persons arrested which includes 24 foreign nationals,” ANC said in a press statement issued.

ANC further said that it aims to continue its action agaisnt drugs with co-operation of the public to spread awareness against drug abuse.

“ANC would like to emphasize the fact that in the battle against drugs, police requires co-operation from the public. We want public to be our ears and eyes in the work,” it said.

In view of observance of International Day Against Drug Abuse and Illicit Trafficking on Wednesday, ANC had organized 7kms run in male and female category.