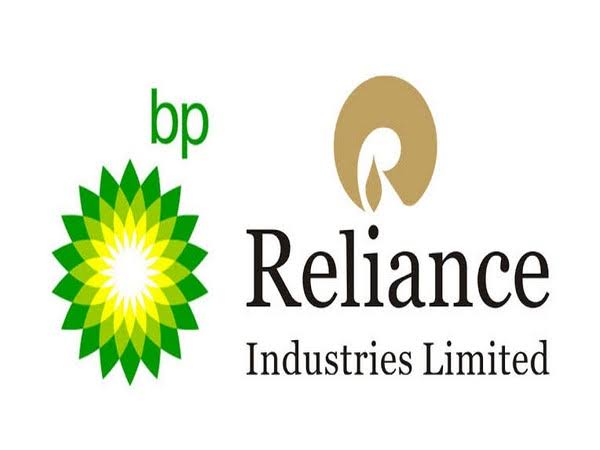 Mumbai, 3rd February 2020: The RIL-BP joint venture today confirmed that it has completed the safe cessation of production in a planned manner, from the D1 D3 field in Block KG D6 (KG-DWN-98/3), off the east coast of India. The D1 D3 field was India’s first deepwater gas field to be put on production in April 2009.

The RIL-BP joint venture has successfully worked to extend the life of production from the D1 D3 Field which otherwise would have ceased production in 2015 due to issues of reservoir pressure and water ingress. Through innovation and application of first-of-their-kind solutions, the field’s life was extended for almost five years, to February 2020, maximizing the recovery from the field.

The KG D6 Block has so far produced an overall 3 TCFe resulting in energy import savings of over USD 30 billion. These fields also established several global benchmarks in terms of operational performance including 99.9 % uptime and 100% incident-free operations.

As already informed, the JV has committed an additional $5 billion (Rs. 35,000 Crores) of investments towards monetizing about 3 TCFe (about 500 Million Barrels of Oil equivalent) reserves from three projects – R cluster, Satellite cluster and MJ fields. These projects will utilize the existing gas production infrastructure. Further, this infrastructure can act as a hub for development of any discovery from contiguous areas.