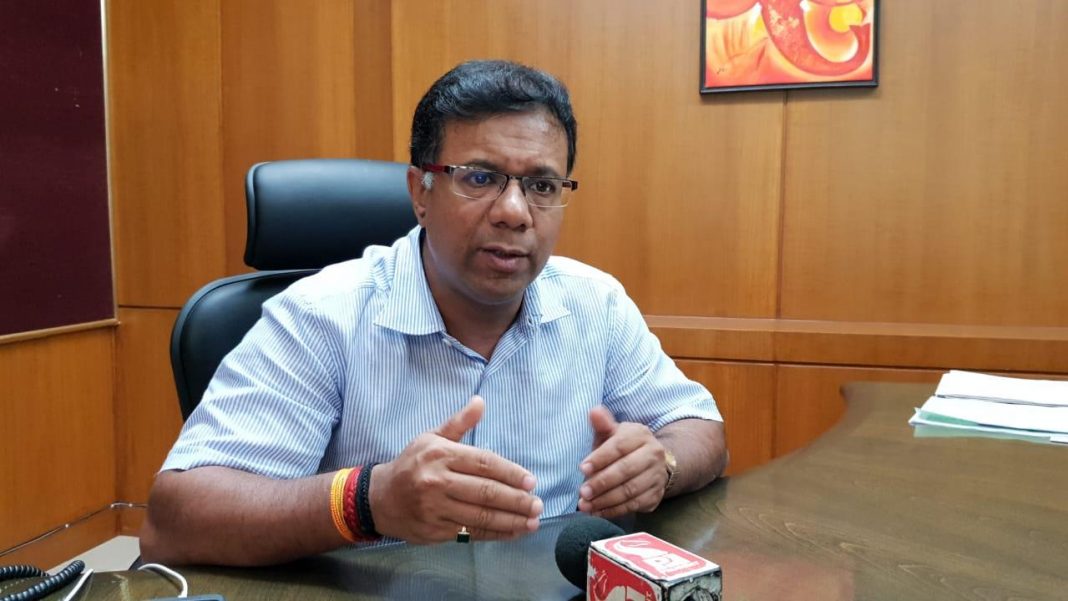 “We welcome the proposal in the central budget, it will further strengthen Goa’s commitment to the central government’s vision,” Rane told reporters on Sunday.

He said that the proposed medical college in South Goa will further strengthen Prime Minister’s commitment to have more number of doctors in the country.

The finance minister in her budget speech had said that “there is a shortage of qualified medical doctors both general practitioners and specialists; it is proposed to attach a medical college to a district hospital in PPP mode; details of the scheme to be worked out soon.”

State government is in the final stages of building new building for Portuguese-era Hospicio Hospital, which is a state run district medical facility.