One died, another rescued at Colva beach 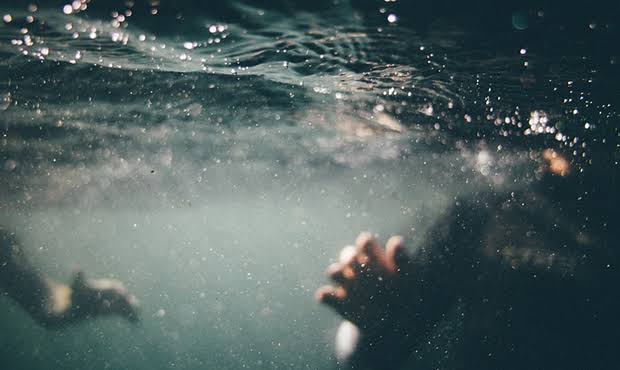 Colva: A domestic tourist died due to drowning at Colva beach while another one has been admitted in a critical condition to the hospital,  police said.

Police said that a group of four domestic tourists including two women had gone for swimming at Colva beach when two of them were pulled in by undercurrent.

The lifeguards who were on duty were alerted by other members of the group, he said.

Both the tourists were pulled out of the water and shifted to local hospital, where one was declared brought in dead, while another is still admitted under critical condition.