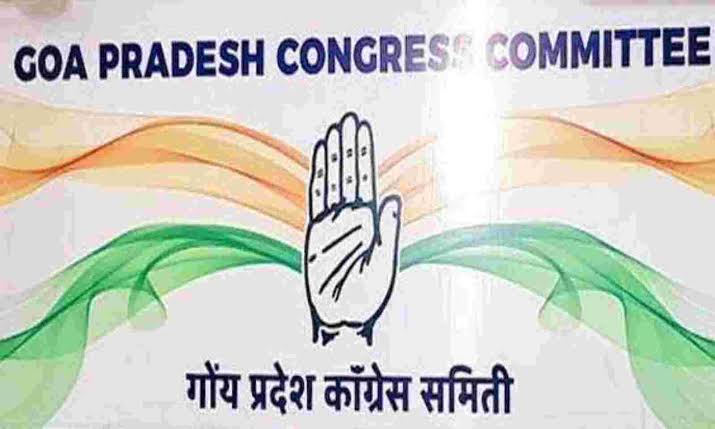 Panaji – It is a matter of pride for the new Congress MLA’s who received words of appreciation from Editors, Intellectuals, Political Analysts & Goans for their Display of Maturity & Performance during the last Assembly Session. Congress Party feels honoured with their performance. We are confident that all of them will continue to emerge as Voice of Goa, stated Congress Media Cell Chairman Amarnath Panjikar.

Our new MLA’s Sankalp Amonkar, Yuri Alemao, Altone D’Costa, Adv. Carlos Alvares Ferreira, Rudolf Fernandes and others took up issues concerning their Constituencies and Goa as well. Their performance was well appreciated by the Goans.

Our Cuncolim MLA Yuri Alemao’s Private Member Resolution on “Cuncolim Revolt” was unanimously accepted by the Goa Legislative Assembly. His ‘Calling Attention’ on “Widow Discremination” which was converted to ‘Zero Hour Mention’ by the Speaker was well appreciated by the People of Goa including Women Organisations. Cuncolim MLA’s ‘Ghost Airport Theory” received mentions in Editorials as well as Television Debates, Amarnath Panjikar said.

Quepem MLA Altone D’Costa moved the ‘Private Member Resolution’ demanding “Scrapping of Three Linear Projects” and “Withdrawal of Cases against Protestors”. His resolution which was clubbed with other Opposition MLA’s showed the People of Goa the true faces of MLA’s who want to really protect Goa and who pretend to protect Goa, claimed Amarnath Panjikar.

Mormugao MLA Sankalp Amonkar caught the Government Offguard on Revenue Generated by Government on Coal Transportation with his pointed questions. He also exposed the Government on its failure to provide employment to Goan educated youths, said Amarnath Panjikar.

Aldona MLA Adv. Carlos Alvares Ferreira showed his political and legal acumen to question the Government and getting assurances from the Government to take corrective steps.

Our Santacruz MLA Rudolf Fernandes played his role well raising questions pertaining to his Constituency as well as Illegal Construction at Old Goa Heritage Site, Delay in Construction of Flyover at Chimbel Junction etc. He clean bowled the Chief Minister who had questioned his delay in arriving in the assembly by just a minute with his quick response that ” I got stuck in Traffic Jam on Atal Setu which is full of potholes”, pointed Amarnath Panjikar.

All our eleven MLA’s remained united during Presidential Elections Voting and displayed the same unity during the Election of Deputy Speaker. The Unity of Congress exposed the A and B Team of BJP Parivar whose MLA’s cross voted for BJP Presidents Candidate and remained abstained during Deputy Speakers Elections, claimed Amarnath Panjikar.