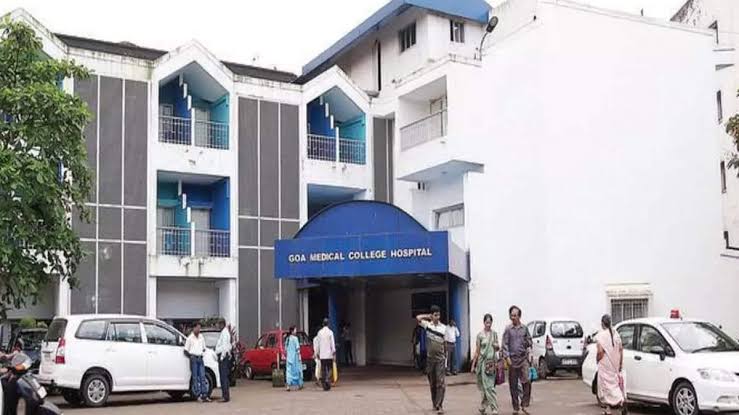 Panaji: Goa government on Tuesday announced that all the admissions in Goa Medical College and Hospital would be done after conducting antigen testing on the patients.

“It has been decided that all the patients getting admitted in the Goa Medical College and Hospital will have to undergo antigen testing,” he said.

The antigen testing for patients and relatives attending him in the hospital was introduced during COVID-19 peak in the coastal state. Rane said that this time, only patients will have to undergo the test.

After the visit,  Rane admitted that few wards in the hospital were congested  with some of the patients sleeping on the floor.

The minister instructed GMCH officials to dedicate three wards in the Super Speciality Hospital block, situated near GMCH, to Medicine Ward and shift some of the patients there tonight.

Rane said that there is load of patients on the GMCH as the District Hospitals were referring their cases to this facility. He said that the respective doctors would be instructed that they would manage patients at the peripheral hospitals, without referring them to GMCH.

“Only in case of emergency, the patients should be shifted to GMCH,” he said.