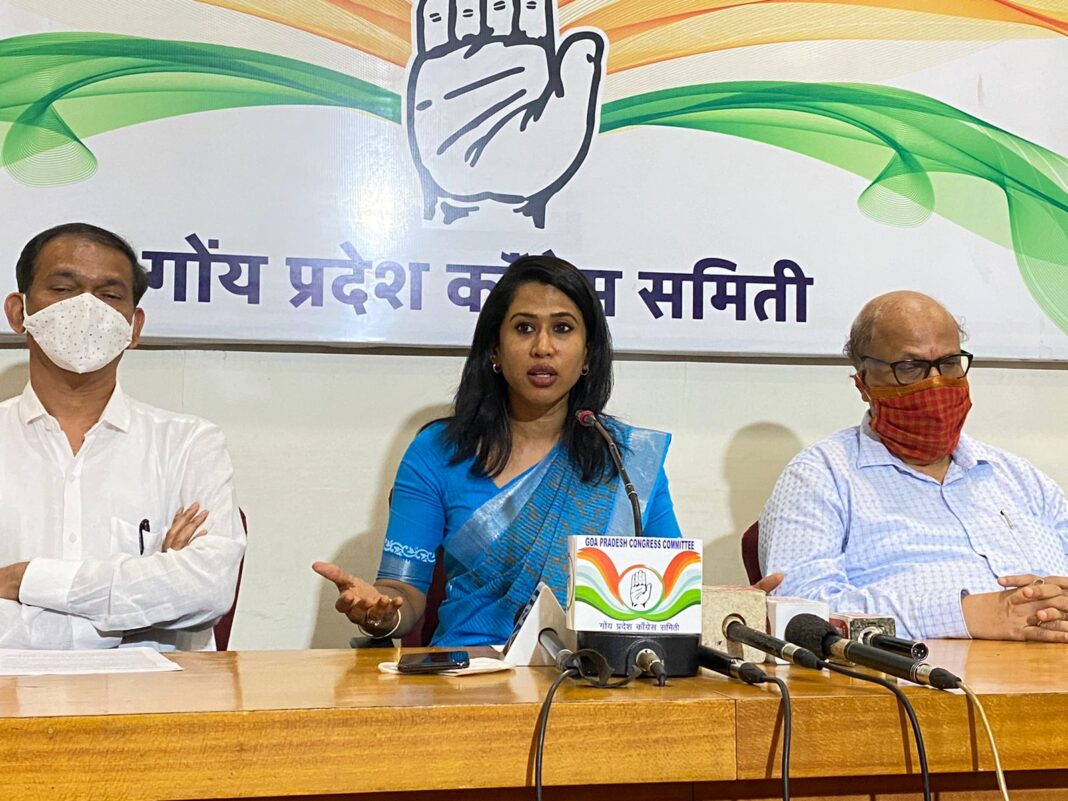 Panaji: Congress Party on Sunday said that the Narcotic Control Bureau’s raid on a cruise ship in Mumbai was attempt to deflect attention from the real issue of drugs seizure at Mundra Seaport.

“There is a news that Bollywood’s son is arrested. Where this drugs came from. NCO has come out and all of sudden saying that they caught drugs from ship,” Congress’ National Spokesperson Shama Mohamed told reporters in Goa.

“They are deflecting attention from the real issue. The real issue is Mundra Port, the drugs cartels in the country and drugs that is smuggled from Afghanisthan,” she said.

Mohamed said that if drugs would not have had come from there (port), there would not had party happening there (cruise ship).

She alleged that the drugs is smuggled in India from Afghanisthan, which will, on the other hand, will fund terrorist organizations, separatist groups and eventually create political instability in the country.

She also questioned silence of Prime Minister Narendra Modi and Union Home Minister Amit Shah on the drug seizure at Mundra port, which has happened in their home state.

She alleged that Gujarat is becoming hub of drugs smuggling and also expressed apprehensions over the privatization of ports, which would lead to such activities.

Previous articleAll about Dubai Expo2020 for Goans or Indians planning to visit
Next articleCong accuses AAP, TMC of being BJP backed forces