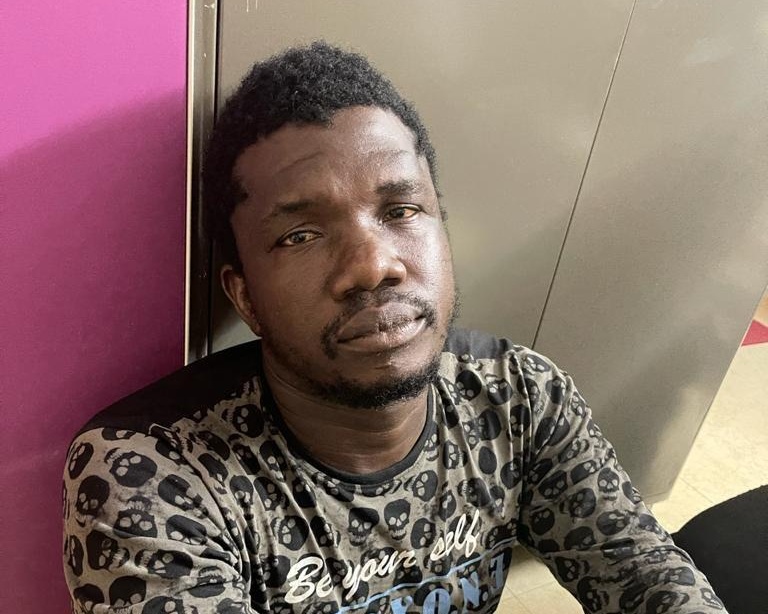 The NCB had zeroed in on the accused during their crackdown on the drug trade in Goa last week. A senior NCB official said that the accused was on the run since May 01, when a café at Arambol beach in North Goa was raided seizing various drugs.

“Tiger Mustafa was arrested from Anjuna on Sunday by a joint team of local police and NCB,” a senior NCB official said.

The NCB also arrested one Cajitan Fernandes who was providing shelter to Mustafa when he was on the run since the raid was conducted.

On May 01, on the basis of intelligence developed by NCB Mumbai, the teams of NCB Mumbai and Goa had raised one place namely Negi Café, opposite Arambol Beach in North Goa.

NCB official said that during the raid, 58 grams of Amphetamine, 15 blots of LSD, Cocaine, Mephedrone, Heroin, Ecstacy.MDMA was seized.

The entire drug syndicate was run by Mustafa, he said.

The caretaker of Café Negi, one Ranbir Singh, was arrested by NCB.