National Organisation for Tobacco Eradication give thumbs up to NGT’s decision of disposal of cigarette, bidi butts 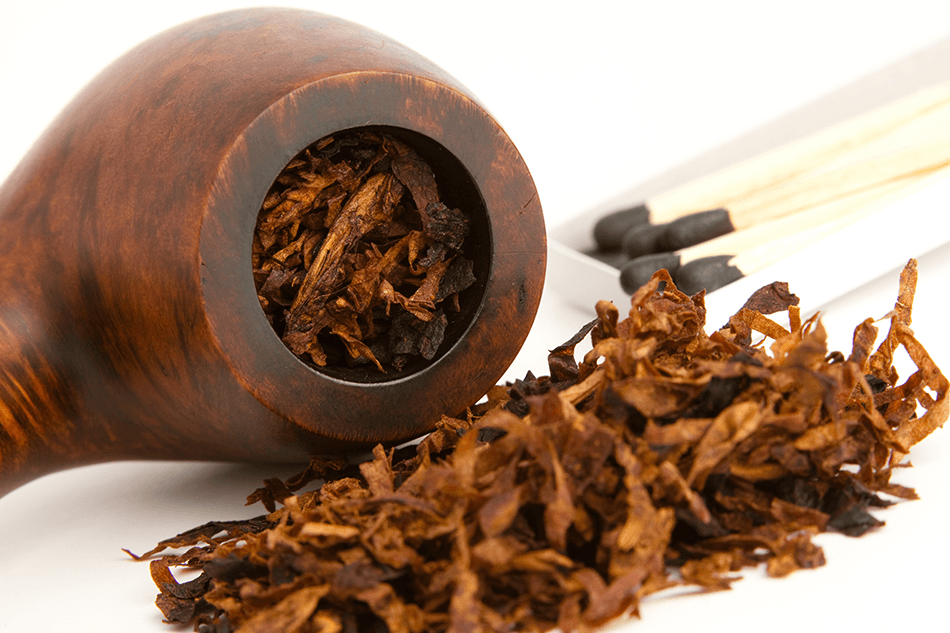 Panaji: Advocacy platform National Organisation for Tobacco Eradication (NOTE) today welcomed the National Green Tribunal’s (NGT) direction to the Central Pollution Control Board (CPCB) to lay down guidelines for disposal of cigarette and bidi butts within three months. The move will ensure the biggest threat of safeguarding environment against these non-biodegradable substances.

According to a recent report published on World Cleanup Day 2020, since the 1980s, cigarette butts have made up 30 percent to 40 percent of all items collected in cleanups around the world. Out of the 6 trillion produced every year, 4.5 trillion of them wind up in our forests, beaches and waterway.

Welcoming the NGT’s decision, Dr Shekhar Salkar, General Secretary, National Organisation for Tobacco Eradication, said,”It’s one of the path-breaking steps taken by the NGT to have a healthy and sustainable environment for posterity. It has also been seen that how these tobacco intake is not only affecting the health of millions across the world but also their butts making our forests and water-bodies polluted. We feel government should also take cognizance of the various tobacco companies and impose Cess on them to reimburse the expense of disposing  off these hazardoeous cigarette and bidi buts.”

The cigarette/bidi butts contain Cellulose Acetate, a kind of plastic that are packed tightly to form a filter to trap toxic substances from the cigarette before it enters the smoker’s lung. Its degradation studies show that it will persist for a longer duration.

Previous articleSeafarers, Expats in the Dock
Next articleCapping of Rates at Private Hospitals Cannot be Considered a Solution