My induction in cabinet is honour of Goa: Shripad Naik 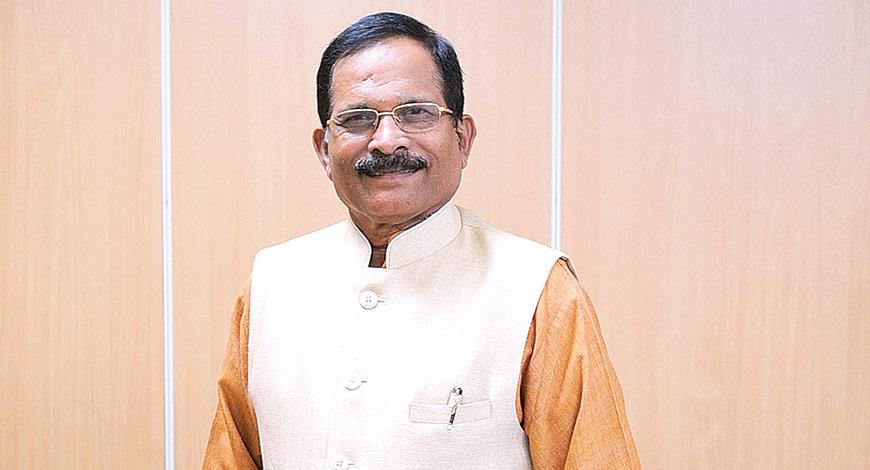 Panaji: North Goa Member of Parliament Shripad Naik on Thursday claimed that his re-appointment in Narendra Modi-led cabinet was an honour of Goa.

Naik who was Union AYUSH Minister in Modi-led government was invited to be sworn in again in Delhi after his victory in North Goa constituency. The MP has been elected for fifth time in row from this assembly constituency on BJP ticket.

“I am thankful to Prime Minister Narendra Modi and Party president Amit Shah for re-selecting me for induction in the cabinet considering my past performance as Union minister,” Naik has said in a statement released here.

“My reappointment in the cabinet is the honour for the State of Goa,” he said.