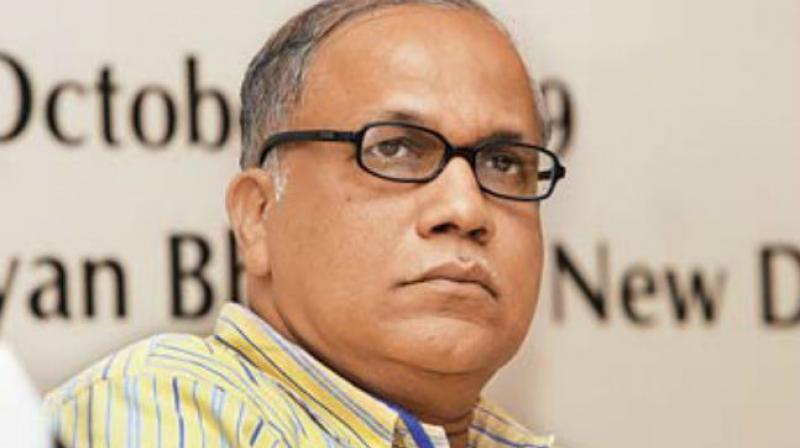 Margao: It is important that every City must have the basic infrastructure in place which can provide the required amenities to the Citizens like Water & Power Supply, Sewage and Garbage Disposal, Road Network, Drains etc. I have always focused on creating the basic Infrastructure in Margao stated Leader of Opposition Digambar Kamat.

The Overhead Tank constructed under JICA at a cost of Rs. 70 Lakhs will cater to the residents in and around Monte Hill and also give them relief from the inconsistent water supply in the past. The Construction work is completed in three years stated Digambar Kamat.

Today, most of the areas in Margao are connected with underground Sewerage System. The City also has underground Power Cabling. We have Water Reservoir at Gogal and Monte Hill and also Overhead Tanks which can supply water to the entire City for minimum 4 to 5 days in case there is breakdown in the pipeline supplying water from Salaulim to Margao informed Digambar Kamat.

I have already initiated plans for beautification of the entire City which will be taken up in a phased manner. I thankful to the Citizens of Margao for extending their support and co-operation in various developmental works of the city Digambar Kamat said.