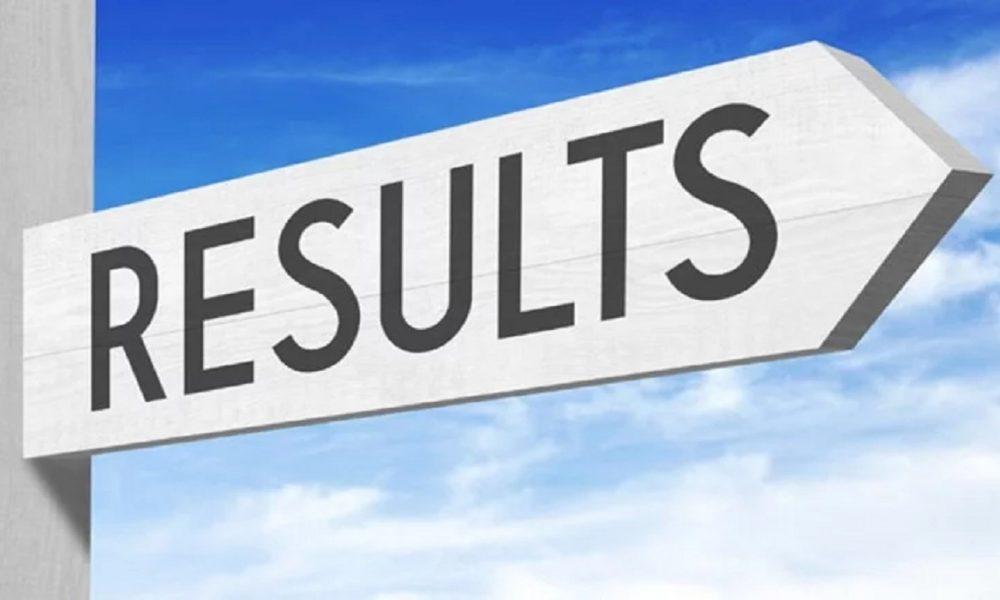 Panaji: Jaiprakash Gurav, student of Mushtifund Aryaan Higher Secondary School (MAHSS) has made Goa proud by securing 166 All India rank in the Joint Entrance Exam (JEE Main).
Jaiprakash is amongst those nine students who have scored above 99 percentile, which is in the top one percent in the country, while competing with nearly 1.5 lakh students nationally.
Jaiprakash has scored 336 out of 360.
Deep Desai who ranked 830 All India has scored 315, while Naivedya Amarnani with score of 307 ranked 857.
The other rankers are Abhishek Pai Angle (2317), Rahul Shanbhag (2433), Laxman Desai (2913), V Nikhilesh (6197), Vivedan Amarnani (8150), Sharv Desai (9845) and Trusha Neogi (11,135).
MAHSS scored 100 percent result in HSSC examination with 67 out of 74 securing distinctions. Total 12 students have scored aggregate of 90 percent and above.
Naivedya Amarnani is the topper from the school with 95.5 percent, while his twin brother Nivedan stood third with a pass percentage of 92.2 percent. The second rank is secured by Kiruthik Srinivas with 93 percent.
- Advertisement -

Previous articleDust Bin scam: Hope Foundation files complaint with Vigilance against Tourism dept, Drishti
Next articleGoa police to take up special drive against traffic violators from May 2 to May 18