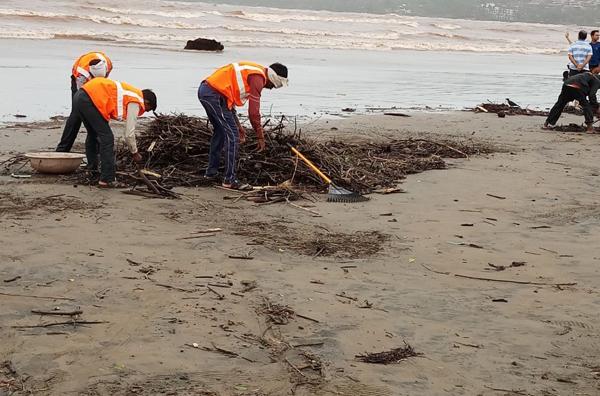 Panaji: Goa’s one of the prominent NGO Hope Foundation has moved to the vigilance department seeking inquiry into the alleged act of corruption in Tourism Department in procuring dust bins through Drishti Lifesaving Private Limited.

Inacio Domnick Pereira of Hope Foundation has filed a formal complaint with Vigilance Department, with copy to Chief Minister, claiming that tourism department officials had indulged into corruption by purchase of dustbins without floating tenders on manipulated bils by Drishti Lifesaving Private Limited and corrupt government official thereby coming under purview of Prevention of Corruption.

The NGO has alleged that the dust bins never reached the beaches, while the bills were not submitted while getting the payment from the department. One bill which is submitted has name of supplier as operating from Sardesai Building at Ponda but when NGO members went there, there was no such shop or office existing.

On other bills, Drishti has been named as supplier, though it is a known fact that the company does not manufacture any Dust Bins.

Previous articleSeven candidates in the fray for Panaji by-election
Next articleMushtifund Aryaan’s shines in JEE Main, scores 100 result in HSSC