Seven candidates in the fray for Panaji by-election 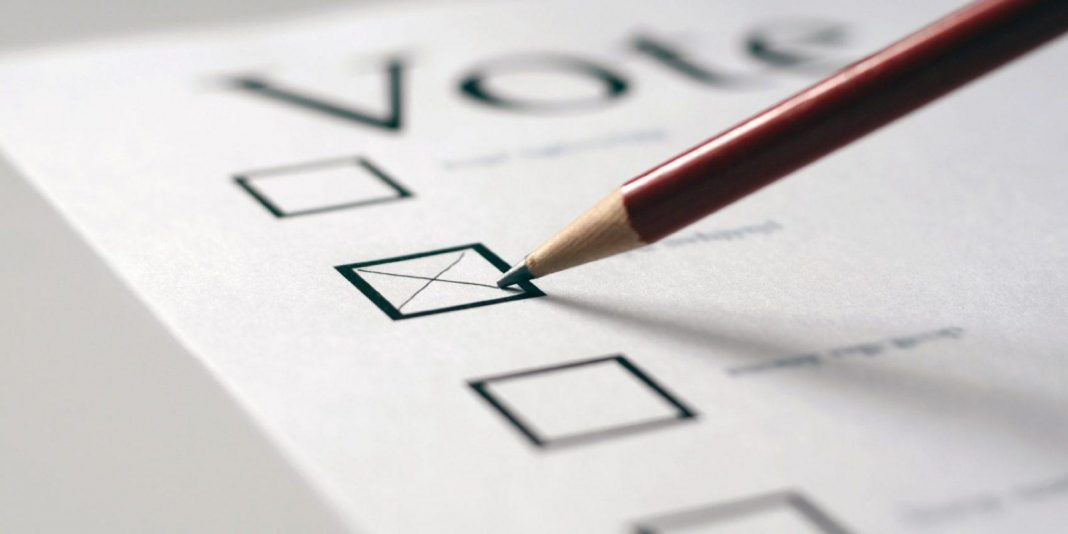 Panaji: After scrutiny of nomination forms, total seven candidates are in fray for upcoming Panaji by-election which will be held on May 19.

The by-election was necessitated due to demise of former Chief Minister Manohar Parrikar, who expired on March 17, 2019.

As per the list released by Returning Officer Vivek H P, there are seven candidates in the fray including former State Minister Atanasio Monserratte (Congress) and former Panaji MLA Siddharth Kunkolienkar (BJP).

Former Goa RSS Chief Subhash Velingkar is contesting on the ticket of Goa Suraksha Manch while Valmiki Naik is on AAP.

There are three independent candidates including Anish Bacal, Dilip Ghadi and Vijay More.