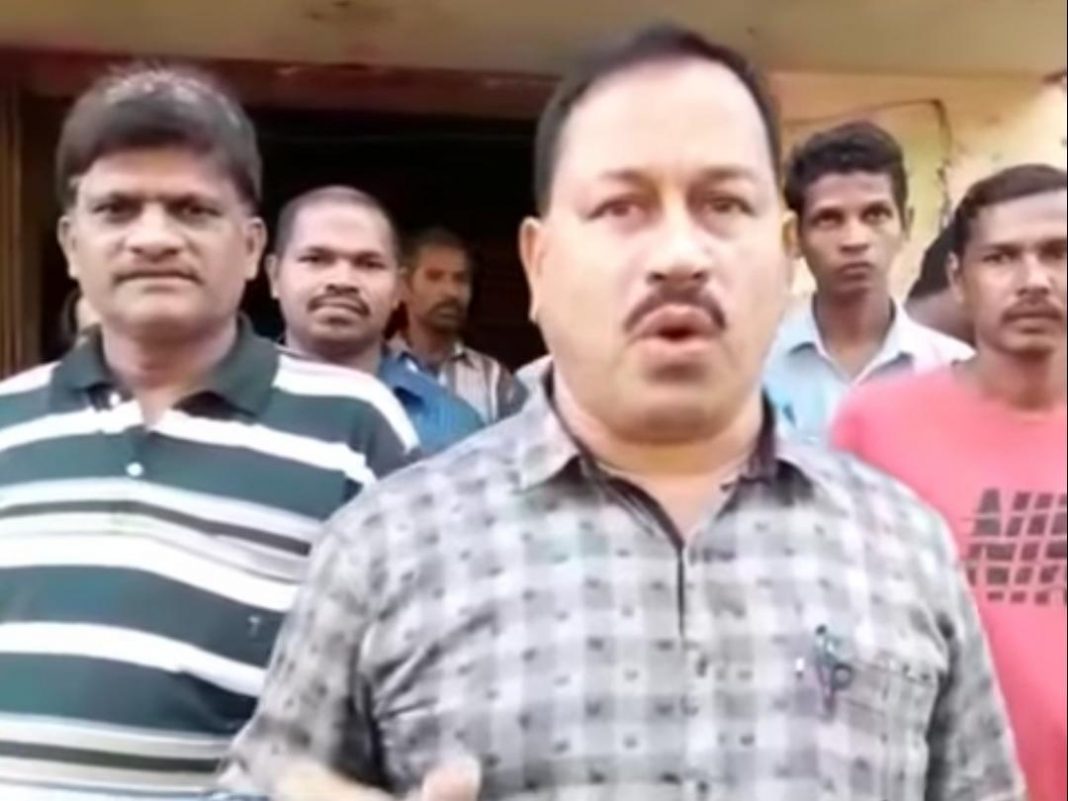 Sanguem: Several workers employed with the contractors working for Public Works Department have not been paid for eight months. On the eve of Ganesh Chaturthi, they are waiting for their payment.

Former BJP legislator Subhash Phaldesai who has been fighting to get their salaries released said that he had met PWD Minister Sudin Dhavalikar five times, but he too, has failed to provide the solution.

The contractors who are employed by this department to release water in the state’s rural-most villages have failed to pay salary to their staff. Phaldesai said that he had taken up this issue before Dhavalikar but he has also failed to address it.

“This is not a new thing. Every year they have to struggle to get their payment released from the contractors. This is disgusting,” the BJP leader said.

“This has been going on for last five years. During festival, they have to come and ask for money. Only after demonstration they are paid and this has been a regular affair. Their salary is meager Rs 6,000 a month but still to pay that amount, the State government has been dragging its feet.”

Phaldesai said that it is the duty of contractor to pay monthly.

“We have to see whether these contractors have labour contractor licence. If government can’t pay him, then they should pay their staff,” he said.

Phaldesai said that during last three months he has been following this issue right from Principal Chief Engineer to the Assistant Engineer. “Everyone is busy passing on the bucks,” he said.

Former Sanguem MLA has demanded inquiry into the non-payment of salaries.