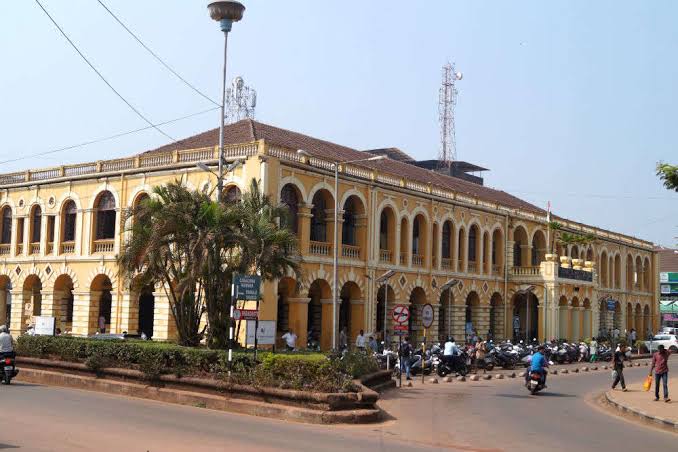 Margao: With numerous complaints from residents of cash distribution done at the behest of a matka lord in Basti, a familiar situation is re-emerging where the ruling party is banking on a matka King to emerge victorious in Ward No 11, Pajifond in Fatorda area of MMC.

It may be recalled that Former CM Laxmikant Parsekar was photographed at the residence of this notorious Matka Bookie Ramesh Hubli during the MMC Polls of 2015 .

This news had made it to national news with Times of India giving it front page coverage during the last MMC elections, following which the BJP backed candidate lost the polls .

It appears that the ruling party is still banking on this notorious element in this migrant locality.

Sources stated that various candidates fielded by the ruling party with the intention to split the votes of this minority community area are reportedly backed by this matka King against the Fatorda Forward candidate Raju Naik, whose supporter Nitin Naik had reportedly filed a police complaint against Basuraj Harijan alleging threats and intimidation to this supporter of Fatorda Forward candidate Raju Naik.