Michael Lobo should have come to us, if he is hurt for some reason: BJP 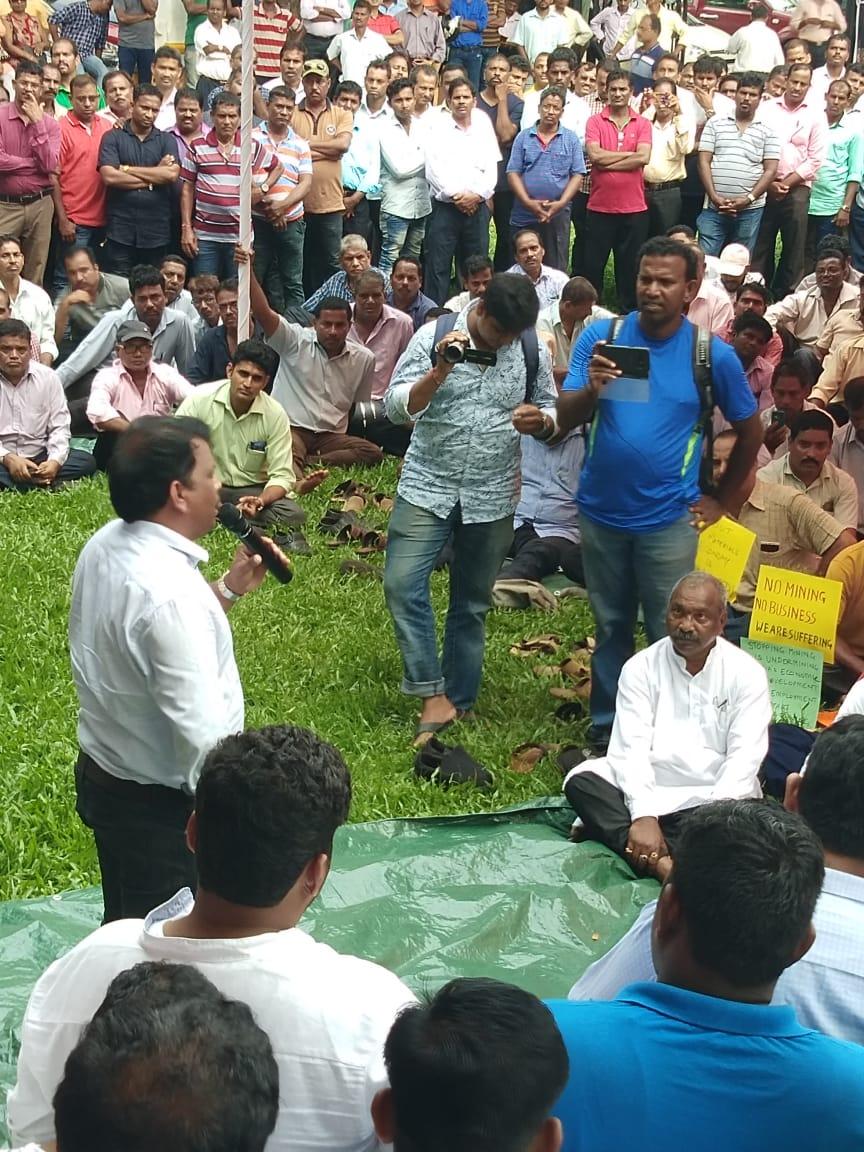 Panaji: BJP today said  Deputy Speaker of State Legislative Assembly Michael Lobo should have come to them if he is hurt for some reason rather than making public statements.

Lobo on Friday had alleged that the State administration had collapsed due to absence of Chief Minister Manohar Parrikar who is currently being treated at All India Institute of Medical Sciences, Delhi.

The Calangute legislator had claimed that the youth in the state were upset as no new jobs are created for last two years.

“Lobo should not have gone to public with such statement against the party. He is disciplined leader of the party. If he feels that he is facing any injustice from us then he should have spoken to us,” BJP Goa State General Secretary Sadanand Tanavade said .

He said that  Lobo is with the party for last eleven years including two tenure as Member of Legislative Assembly.  “He has contested both the times on BJP ticket. He should know what is a party discipline,” Tanavade said.

“If anything has hurt him personally then he should have come to us. It is a right of individual to express his opinion in democracy but as a party leader, he should have approached the right forum,” he said.

Addressing a press conference on Friday, Lobo had said that the situation on job front is grim. “The administration has totally collapsed due to absence of chief minister. The youth who are qualified are waiting for the government to provide them the jobs,” he had said.

Previous articleAll the projects under RP would be green buildings in future: Sardesai
Next articleComplaint filed with CS over non-functional morgue at Goa medical college