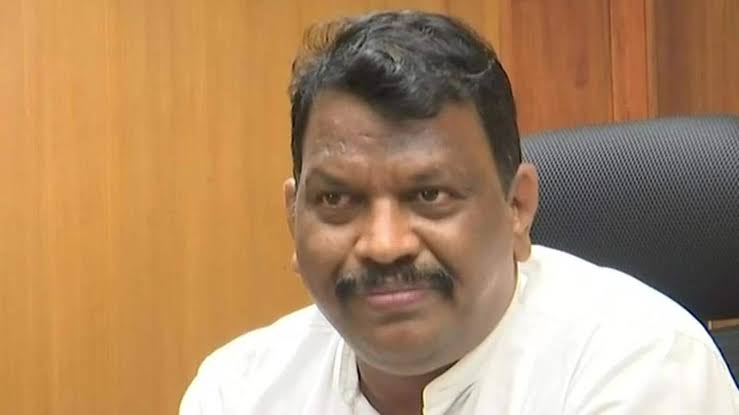 Panaji: The beach shack owners in Goa on Friday demanded that the State government should reduce the licence fees imposed on them, which has been recently increased by State Finance Department.

The delegation met the chief minister for over half an hour explaining their demands to him. Sawant also holds the finance portfolio in his own government.

Talking to reporters after the meeting, Lobo said that the shack owners are finding it difficult to pay the licence fee which is increased from 65,000 per year to Rs 1.25 lakh by the State Finance Department.

The tourist season in the coastal state will begin from next month onwards.

Lobo said that it is a “good gesture” that State Tourism Minister Rohan Khaunte has began the process of allotting shacks well in advance.

“But the State Finance Department has increased the licence fees by almost 80 per cent,” he said adding that the charges for beach deck beds (which are laid on the shoreline) have also been increased.

The BJP MLA said that all the shack owners don’t do good business. “Those who are at the prime location do well while those who are away from the crowd wait for the tourists,” he said.

Lobo also said that there is uncertainty of business for some of the shack owners, as there is no clarity on the arrival of Chartered flights, bringing in foreigners, in the state.