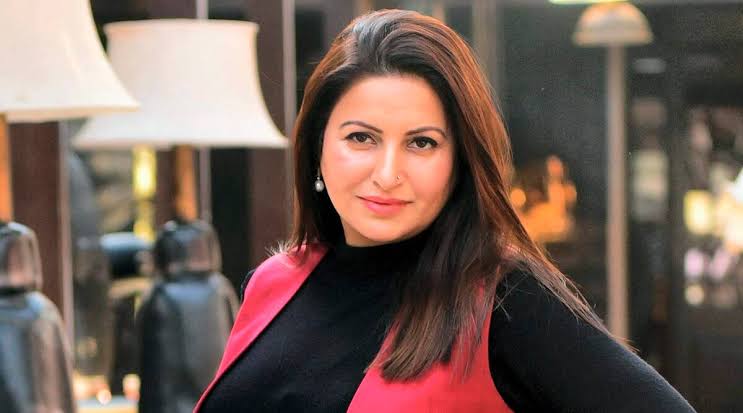 Mapusa: JMFC Mapusa has extended the Judicial Custody of two accused arrested in connection with the death of Sonali Phogat.

Both the accused are currently lodged at Central Jail at Colvale.

Goa Police have booked both the accused under the charges of murder. The investigation into the case is currently taken over by the Central Bureau of Investigation.

A senior police official said that CBI had moved an application before the local court seeking to interrogate both the accused at Colvale Jail.

The court has granted the permission to interrogate them, police said.

The team of CBI which is currently in Goa has visited all the places where Phogat had gone , few hours before her death.