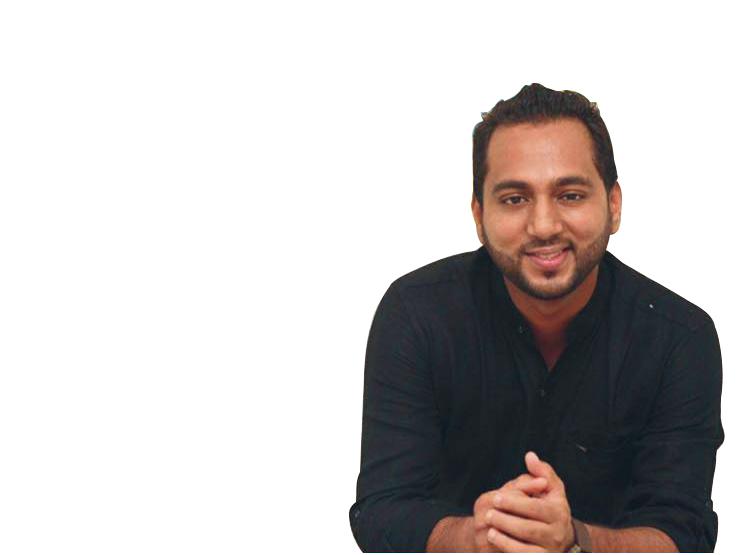 Panaji: In one of the rarest move, MGP’s Central Committee has issued warning to its Ponda based leader Ketan Bhatikar for faking on a local television channel.

The issue about Bhatikar’s participation in the debate hosted Prudent Media channel was discussed in the Central Committee meeting.

The members pointed out that Bhatikar had represented himself as Spokesman of the party in the debate and even made statement that Central Committee had approved contesting of by-election at Shiroda and Mandrem.

The committee also took objection to his statement that he was invited in the party by former Ponda MLA Lavu Mamlatdar.

While some of the members demanded that he should be dismissed, the committee decided to issue Bhatikar, a warning.

The committee also discussed an issue of Bhatikar’s alleged action of poaching in Curti Khandepar panchayat.