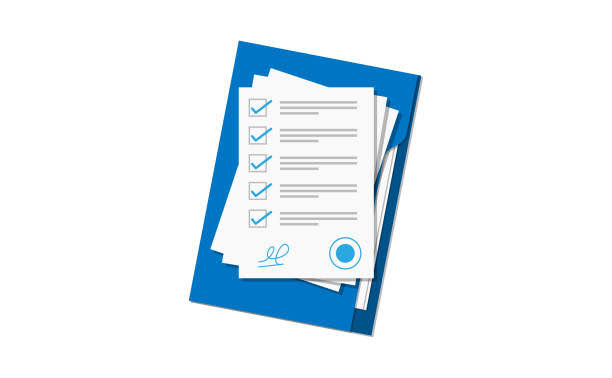 Panaji: In a setback to thousands of job aspirants, North Goa Collector on Wednesday withdraw marksheet of 16,000-odd candidates who had appeared for the post of Lower Division Clerk.

Collectorate sources stated that the decision to withdraw marksheets of such a huge number of candidates was taken after “irregularities were detected in the marksheet of the written test.”

The test was conducted for 60 vacancies of LDCs for taluka offices of the District Collector on December 16 at Goa Polytechnic College, Altinho.