Mangor Hill outbreak was due to fault of one family: Pramod Sawant 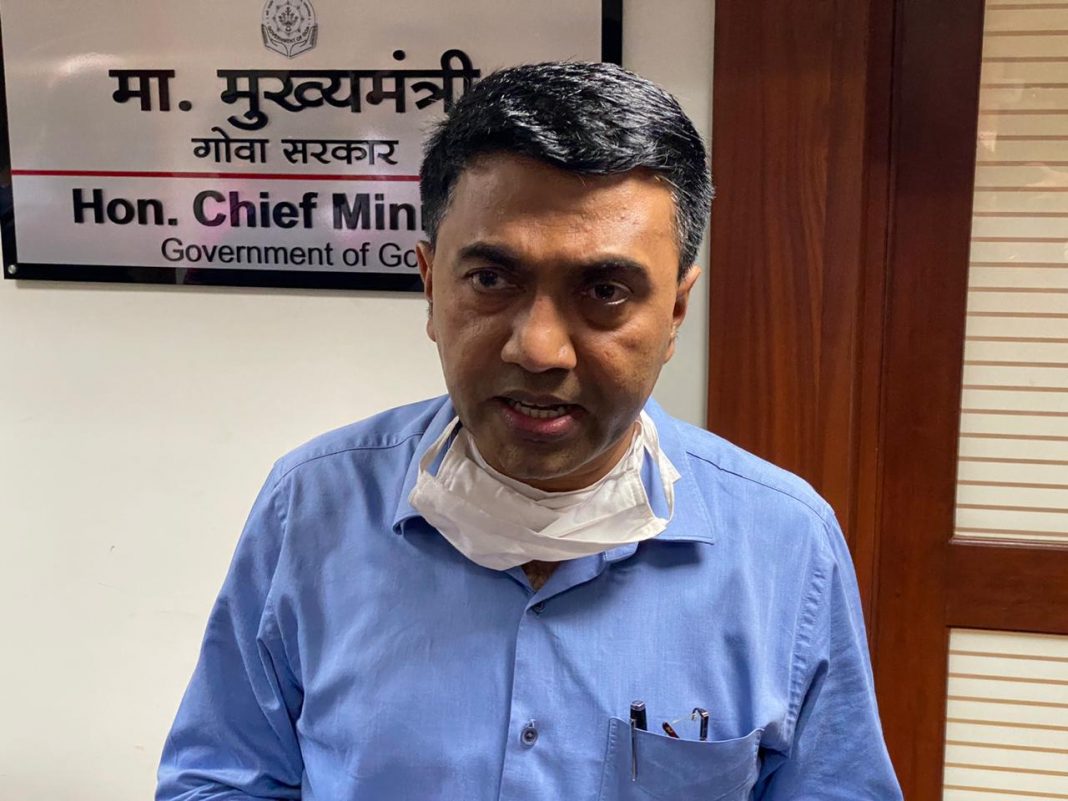 Panaji: Chief Minister Pramod Sawant on Wednesday said that around 40 people from an area which was declared as containment

Sawant said that it was due to fault of one family that was residing in the locality the local transmission of virus has happened.

He said that the family members consulted a private medical practitioner when they were facing symptoms of COVID-19. “They should have visited the coronavirus testing centre,” he added.

The chief minister ruled out that it was an instance of community transmission.

Goa government on Monday had declared Mangor Hill area of Vasco town as a containment zone after six members of a family were tested positive for COVID-19 infection.

Sawant said that there are around 2,000 people living in the locality, who will be tested in phased manner.

He said that out of the total 200 samples that were drawn on Tuesday, total 40 were tested positive, the results of which were announced on Wednesday.

The chief minister said that entire area has been cordoned off and no one is allowed to move out of the area.

“With the fresh infection, the number of covid-19 patients will be 65,” he said.

Sawant said that those who had come in the second contact of the infected patients are also being tested for the infection.