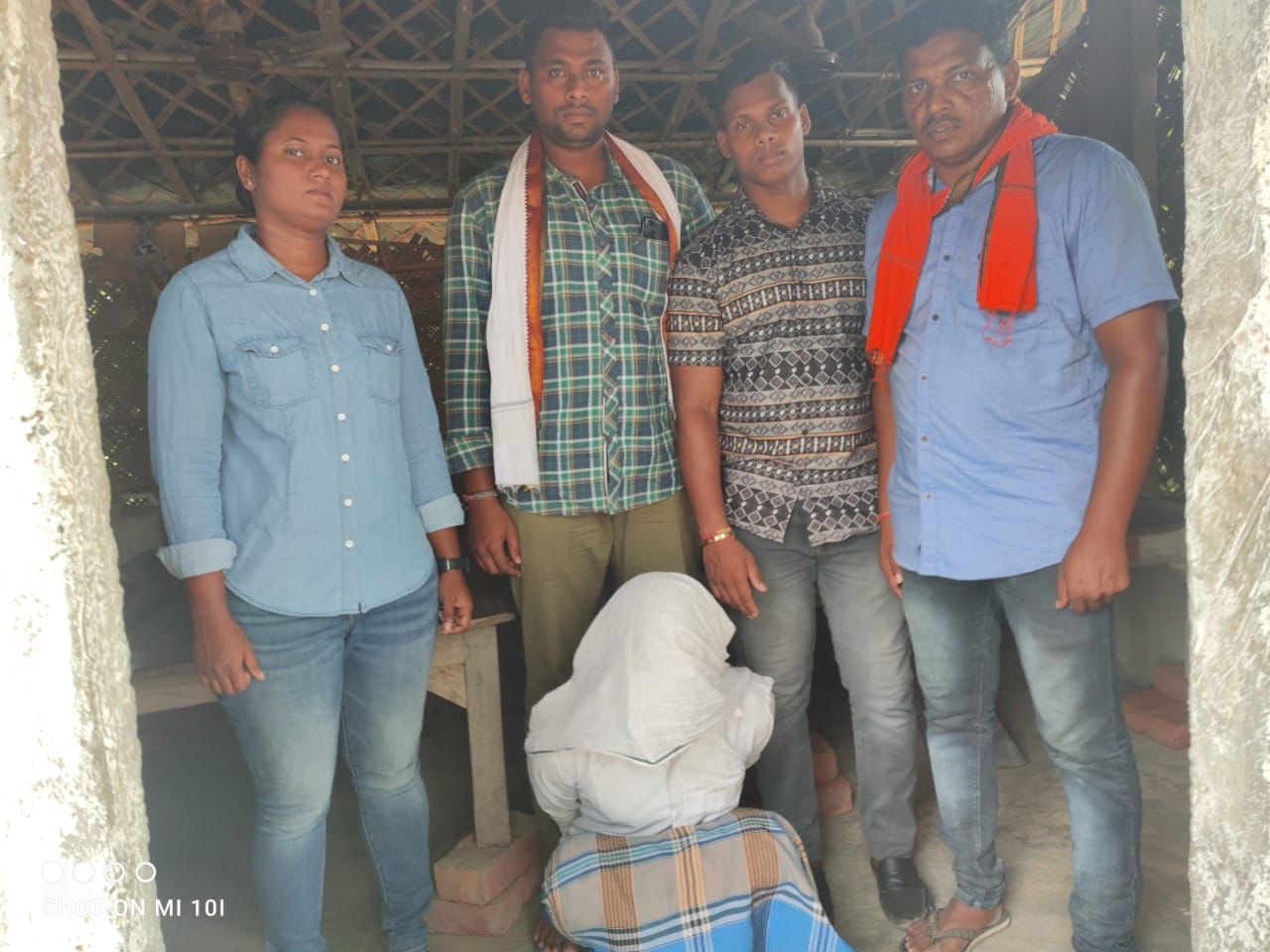 Margao: Goa Police on Saturday arrested a 45-year-old man in Bihar for killing his wife in the coastal state suspecting her to be involved in extra marital affair.

Ajay Mali was arrested at Khagaria district of Bihar on Saturday by a team of Goa police ending his month long chase, Superintendent of Police (South) Abhishek Dhania said.

He said that the police were on look out for the accused after the dead body of a woman was found at Canacona on  April 19, 2022. The post mortem of the body revealed that the deceased was killed by strangulating with the help of dupatta, the SP said.

Dhania said that the case of murder was reported at Canacona police station and investigation was initiated.

The couple was living in Margao town, 30 kms away from Canacona.

Dhania said that the multiple teams were formed across South Goa district and local intelligence revealed that the deceased was murdered by her husband suspecting that she was having extra marital affair.

“Consquently, a combing operation was carried out across Goa especially at places where migrant and labour class population are living like at Bus Stands, Railway Stations, construction sites, slum areas etc,” he said.

Dhania said that the Border Post pickets were also alerted and the details of the accused was shared. “With the help of technical surveillance and local intelligence, it was revealed that the accused had probably left Goa to his native place, that is, Khagaria District in Bihar,” the SP said.

Dhania said that the team of Canacona police was sent to Bihar and various combing operation was carried out at different places in the district for almost a month.

“The team stayed at Khagaria district for 20 days and finally after painstaking efforts, they were successful in nabbing the accused with the help of technical surveillance as well as local intelligence,” he said.

Previous articleFive interns at Goa Medical college found possessing drugs, police case filed
Next articleArrested pastor had several cases filed against him in the past: CM