Mamata Banerjee may be like my elder sister, but no pre-poll alliance with her party in Goa: Kejriwal  Rupesh Samant 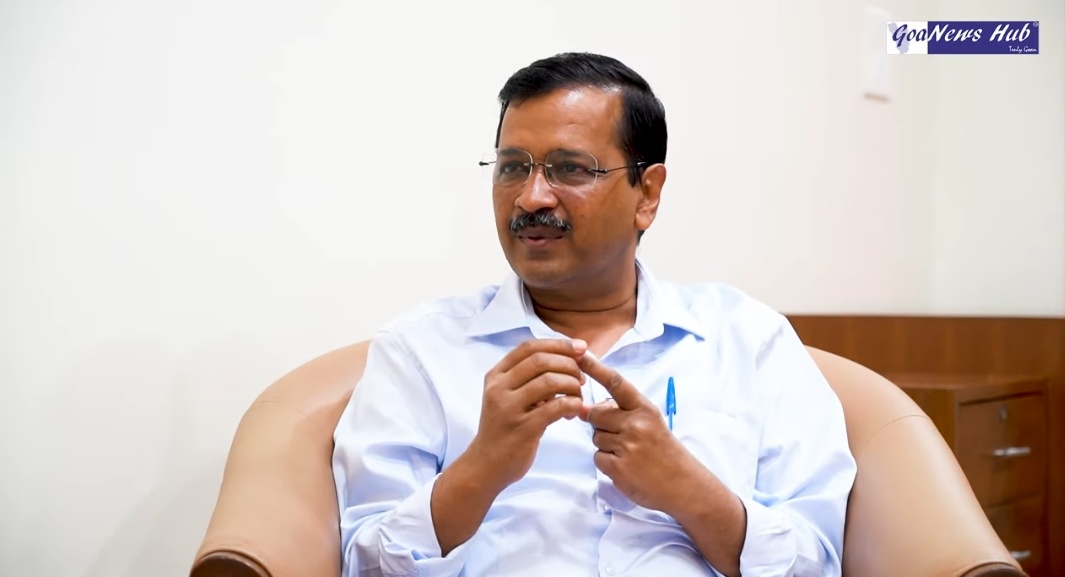 Panaji: Aam Aadmi Party (AAP) National Convener Arvind Kejriwal has ruled out the possibility of having pre-poll alliance with the Trinamool Congress Party in Goa elections, scheduled to be held in February, 2022.

Talking on our political show HubExpress on Tuesday, Kejriwal said that the party may go for post-poll tie up with non-BJP parties in Goa, if there is a fractured mandate and if it is very necessary.

“Post elections, if it is a fractured and it is very necessary, we may ally with non-BJP parties,” Kejriwal said in reference to Goa polls.

Kejriwal said that there is no understanding, discussions, nothing is happening with TMC from AAP’s side.

When asked about alliance for other polls outside Goa, he said “we are not talking about elections outside Goa. As far as Goa is concerned, there wont be alliance with TMC.”

“I have several elder sisters, elder brothers in the country, I don’t have alliance with everyone of them. Political alliance is something different,” he commented.

When asked whether he finds TMC as like-minded party, Kejriwal commented “It’s not about that. There are so many like minded people. There is nothing of TMC in Goa.”

He said that AAP will contest all the 40 seats and CM’s face would be revealed in the time to come.

Kejriwal said that the AAP will have no tolerance towards corruption and the money that would be collected in the state coffers would be diverted to the welfare of the people,like in Delhi.

When pointed out to BJP’s statement that Delhi is a half state and hence it is majorly managed by the centre, Kejriwal said “if Delhi was full state, we could have given more things free.”

“If we can handle health and education, we can handle police and land also. It is not a rocket science to run the government,” he said.

Kejriwal said that only thing that is required to run the government is that your intention should be clean.

He appealed all the good people from other parties to join AAP.

He referred to former Goa chief minister Manohar Parrikar as one of the great leaders. “Late Manohar parrikar’s ideology was discarded by the BJP. It is shameful that his son has to plead for the party ticket,” he said.

Kejriwal said “those who are feeling that bjp has neglected legacy of Parrikar and feeling suffocated can join AAP.”