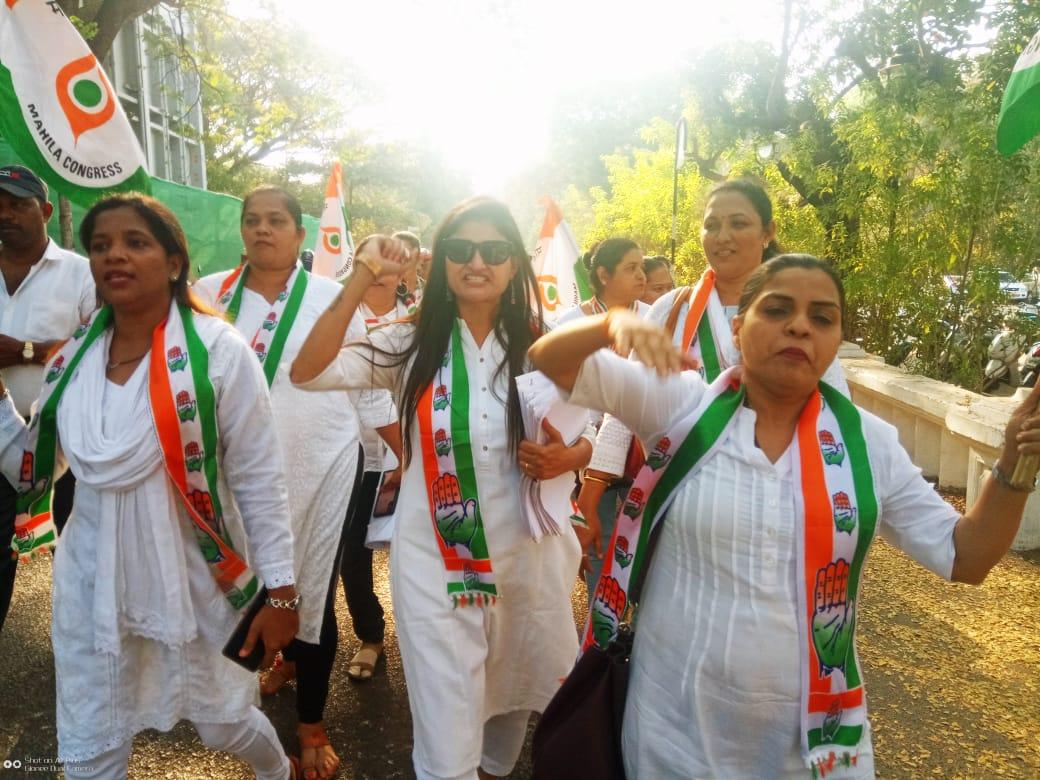 Several women led by Pratima Coutinho marched to the office of Goa Handicrafts Corporation and gheraoed the officials.

The agitators demanded that the artisan cards of 558 women which were held back should be released immediately.

The officers have assured to release the cards in phases starting from tomorrow.