Lobo says PWD, Electricity officers lethargic, CM asks him to pull them up 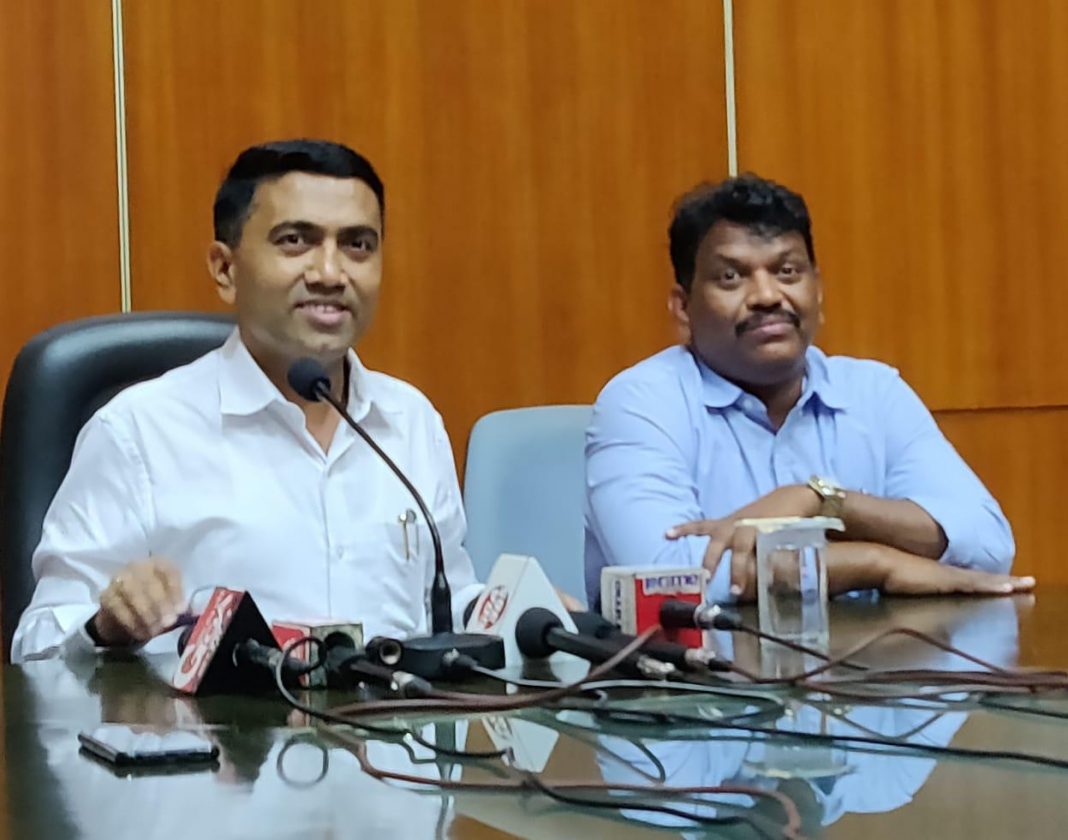 State Ports Minister and BJP MLA Michael Lobo on Tuesday alleged that the water supply and electricity is ‘very poor’ in the tourist belt of North Goa. He claimed that the officials attached to State Public Works Department and Electricity Department were lethargic in their duties.

“The officers of PWD and Electricity Department are not giving proper feedback to the State government due to which the situation on electricity and water front in the coastal belt is very poor,” the minister said.

He stated that the water supply pipelines, which were installed in 80s, were not replaced resulting in several problems.

Lobo stated that the concerned ministers are not to be blamed as the officers are keeping them in dark.

Reacting to the allegations, Chief Minister Pramod Sawant told reporters that the minister (Lobo) has right to pull the government officers, if they are found to be lethargic in their duties.

“Minister can call the government officer and ask them to work,” he said while adding that efforts are on to augment water and electricity supply to the coastal belt.