Lazaro: A paragon of virtues 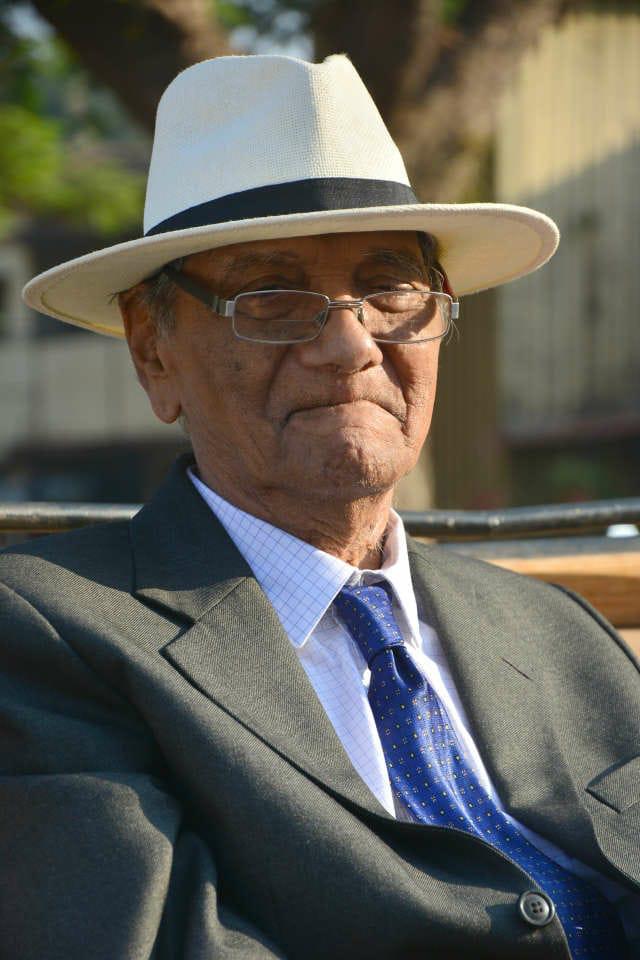 On the 22nd of February 2022, Pedro Lazaro Jose Santas Almas Leitão or ‘Lazaro’ as I know him, will be 103 years old—a century and more of simple, kindly and modest living.

Born in 1919 in Varca, Lazaro grew up imbibing the values and principles both his father and mother diligently observed along with the earthy simplicity and homely pleasures that this seaside village offered.

His move to East Africa in his youth along with his siblings was initially a time of great joy and celebration but his expectations were dashed with the persecution of Asians by the Ugandan dictator Idi Amin. Lazaro was fortunate to have escaped unscathed after a brush with the Ugandan Army, unlike the scores of Asians who were killed during Amin’s brutal regime. In 1972 when he finally left the country to the safety of his beloved village of Varca, he had to pick up the pieces and start all over again.

In Goa, Lazaro exceptional tenacity and perseverance saw him take life head on, shouldering several jobs to educate his children and tend to his family. In this, his wife Alice has been a constant companion and the emotional mainstay in his life.

As he steps into another year of exemplary living, I wish him many more such years. While his life has been an extraordinary journey of many ups and downs, his staunch belief in looking at life positively, his cheerfulness even in face of hardship, and his repudiation of materialistic pursuits made him triumph.

His incomparable experience, innate wisdom and unshakable optimism continue to be an inspiration to me, and on his 103rd birthday, I wish him good health and continued happiness.