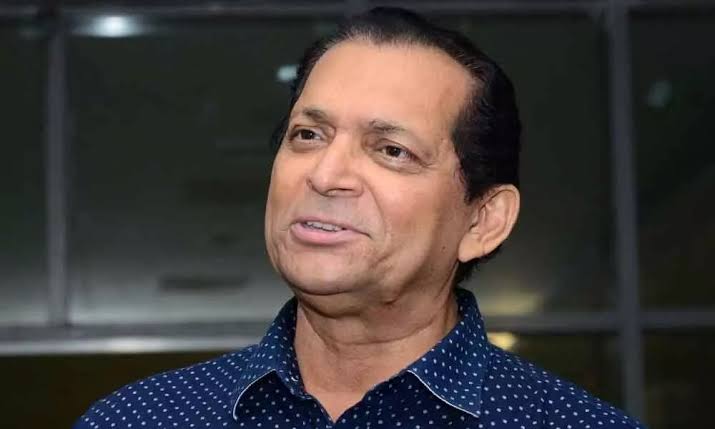 It was very improper for a parliamentarian to have said such unpleasant remarks against a person who is no more and cannot defend himself. It is basic and common courtesy to wish someone who has departed Rest in Peace. To disturb the soul in such an undignified manner is disrespectful and flies in the face of human decency.

Does Mr. Sardinha need to be reminded that he became Chief Minister of Goa on 24th November 1999 only with the blessings of Manohar Parrikar? It is another issue that he lost his chair in less than a year on 23rd October 2000 while on a trip to Australia to see the kangaroos.

The Congress Party ought to have severely reprimanded its MP for having passed such disgusting comments against late Manohar Parrikar.

Mr. Sardinha has displayed his immaturity despite having a long political innings before which he was a school teacher. Glad was not his student, otherwise would have been taught wrong values in life.

Personally, I have had a lot of differences with Manohar Parrikar but after his death eventually I have made Peace with the departed Soul with whom hopefully I will meet up someday in that better world. But until that inevitable day, may the late Manohar Parrikar rest in eternal peace.