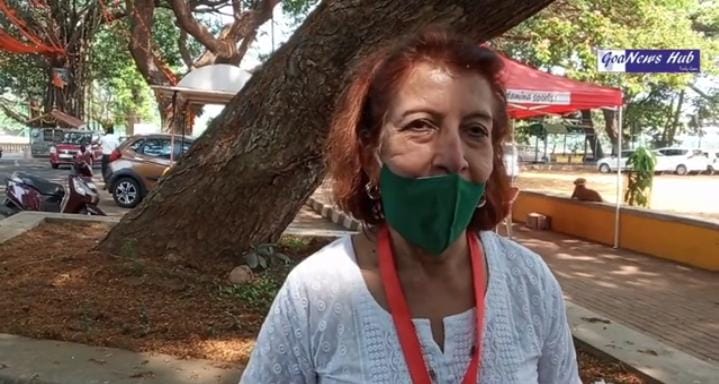 Panaji : Surendra Furtado ex CCP Mayor has clarified that ‘We Ponjekars’ have are not involved in illegal activities of distributing money on election eve.
“Last night, I had gone to the ward to verify the complaint that the money was being distributed but on the other hand, a fake complaint was registered against me by Flying Squad. They wanted us to go away from there so that they could distribute money” said Surendra Furtado.
He has forgiven the people who allegedly framed him in this incident “the holy period of lent is going on and Jesus Christ has said to forgive everyone hence I have forgiven these people” he contended. According to Furtado he has no money to spend during election & indulge in illegal activity as he has not done any corruption.

Previous articleGoa to get its first training & incubation for legal professions
Next articleRebel BJP leaders who aligned against me have no chance of winning : Babush Monseratte