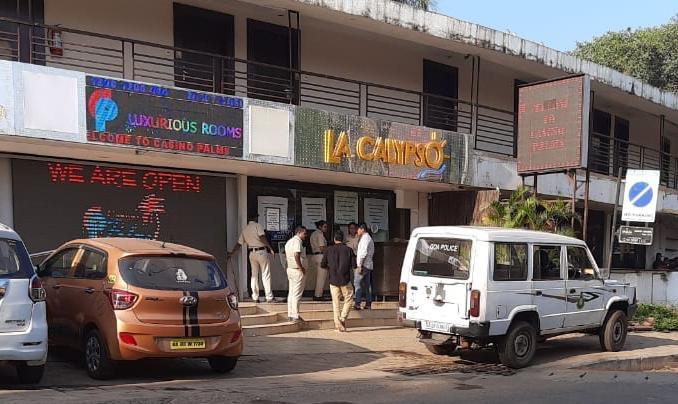 While details and names of the people arrested are awaited, sources stated that police team led by Deputy Superintendent of Police Edwin Colaco and Police Inspector Nolasco Raposo arrested 15 people who were found in the hotel.

The management of the hotel had complained that several goons had illegally entered their hotel premises and had held staff and customers hostage during wee hours of Thursday.