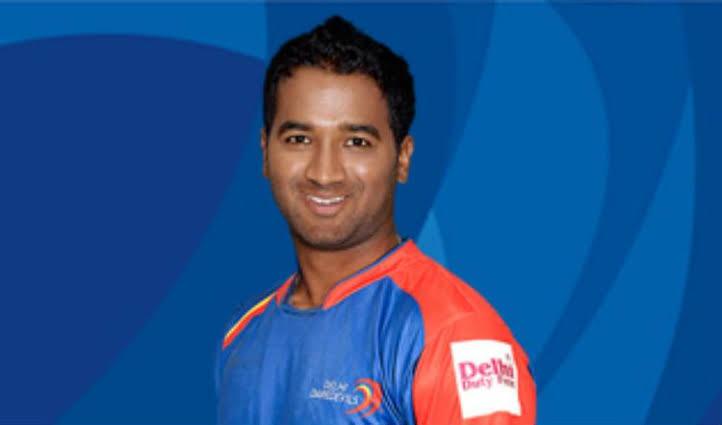 Panaji: The Goa Cricket Association  has terminated CM Gautam’s contract and has named Darshan Mishal as the new captain for the Syed Mushtaq Ali  T20 tournament, which begins from Friday.

The development comes after Gautam and Abrar Kazi were arrested by the Central Crime Branch Bangalore for their alleged involvement in Karnataka Premier League   spot-fixing scandal.

“As soon as we came to know about the incident, we have terminated his contract. We have also informed the BCCI about the decision,” Goa Cricket Association secretary Vipul Phadke told reporters.

“It’s a shocking development for us. We had brought him on board as a professional cricketer this time. And he was also named the captain. But we have already written to the BCCI informing them about our stand,” Phadke said.