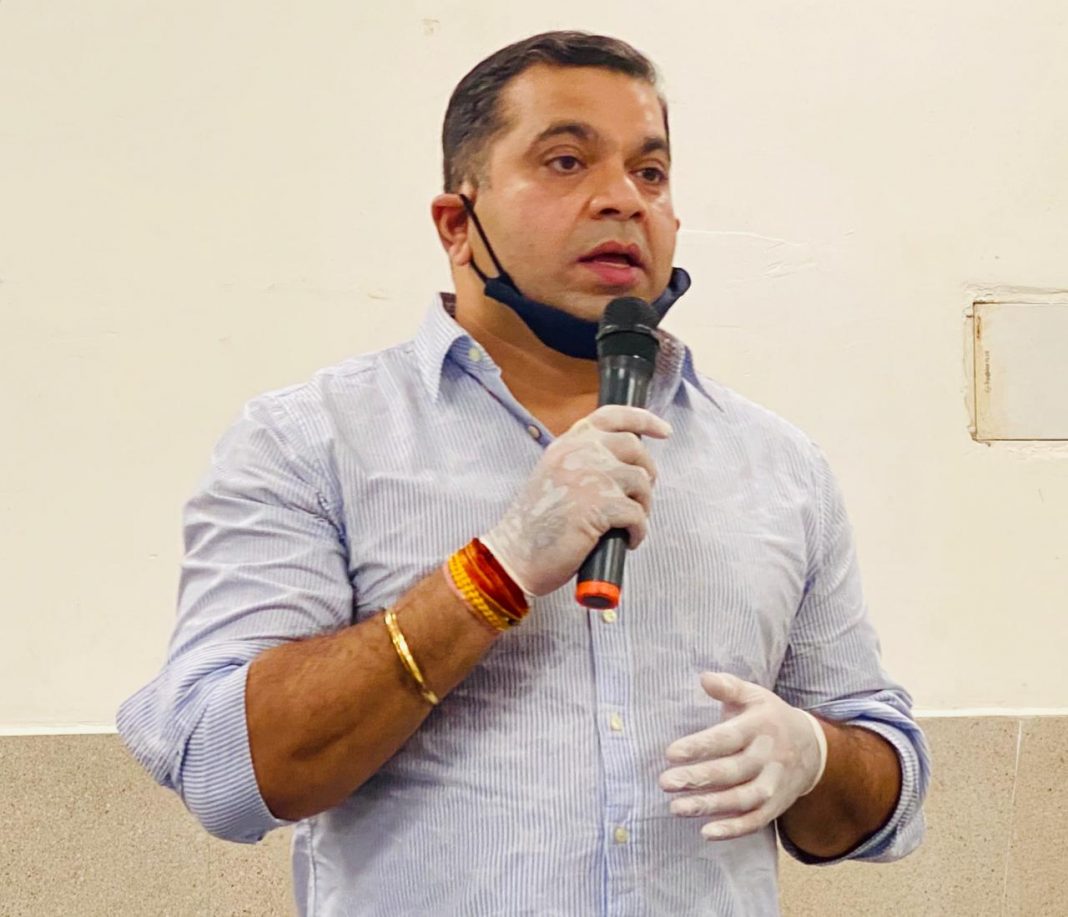 Panaji: Calling out on chief minister Pramod Sawant for mismanagement with regards to school fees and online education, Porvorim MLA Rohan Khaunte said the CM has not been committed to the promises he made in the Assembly.
Sharing a cutting of a newspaper daily which stated the plight of parents who are being forced by schools to pay entire fees despite schools being shutdown, Khaunte lashed at the government in a series of tweets on Sunday.
Khaunte stated that “inconsistent statements and unrealistic approach” of the chief minister has enabled school managements to pressurise parents for fees. He also demanded that there is an urgent need to take note of online schooling and its economic, physical and psychological impact on students and parents.
Talking about the lack of facilities given to students with regards to online education,
“Inconsistent statements and unrealistic approach of @goacm enables School Managements to pressurise parents for fees. There’s an urgent need to analyse the physical & psychological effects of Online Schooling on children as well as the economic impact on home budgets,” Khaunte tweeted.
Khaunte stated that the government is yet to provide financial aid to the underprivileged children, as promised earlier.
“Even at the end of the first quarter, the Govt is yet to provide financial assistance & requisite gadgetry to children who can’t afford it. Nor has there been any effort to improve connectivity although promises were made in Assembly by @DrPramodPSawant to address these issues. Just another bunch of political statements & promises that are never kept!” he added.