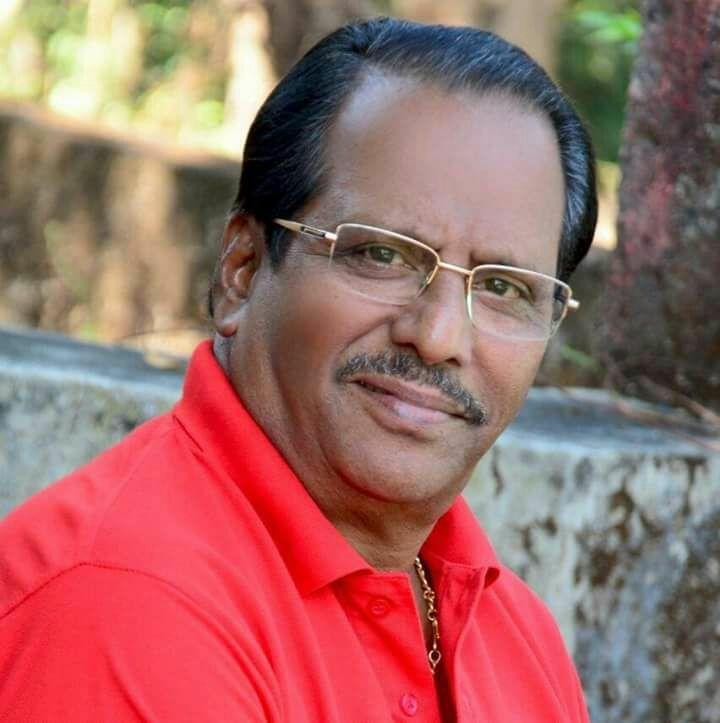 Adv. Aires Rodrigues to challenge before the Bombay High Court at Goa the order of Panaji Judicial Magistrate First Class (JMFC) Jude Sequeira rejecting his petition on the Portuguese nationality acquired by Canacona MLA and Deputy Speaker of Goa Legislative Assembly Isidore Fernandes.  The JMFC in his order has held that the petition filed by Adv, Rodrigues was premature. Adv. Rodrigues had moved the JMFC on 13th August last year over the failure of the Panaji Police to act on the complaint filed by him against Isidore Fernandes on 4th August.

In his petition filed under Section 156 (3) of the Criminal Procedure Code, Adv. Aires Rodrigues had sought Court directions to the Panaji Police to register an F.I.R against Isidore Fernandes under the Citizenship Act, 1955, and Section 177, 181, 419 and 420 of IPC of the Indian Penal Code and under the Representation of People’s Act.