Is Luizinho Faleiro heading towards great betrayal of Congress? 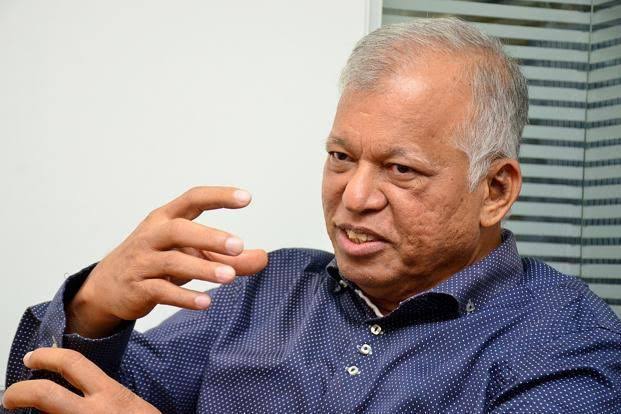 Panaji: In what seems to be a major betrayal of Congress party, several leaders spearheaded by Navelim MLA and former CM Luizinho Faleiro is all set to join Trinamool Congress Party (TMC).

Faleiro has however, partially denied the news.

Sources in the know stated that Faleiro along with Congress veterans like former Calangute MLA Agnelo Fernandes, Yatish Naik, Former CCP Mayor Surendra Furtado and others are likely to join TMC.

Mamata Benerjee-led party is planning to make inroads in the state for the upcoming election.

When contacted, Faleiro said “If at all I take any decision, I will do it after consulting my people. Right now I am in Congress.”

Sources in Congress stated that Faleiro, who was shortlisted to head Goa Pradesh Congress Committee, had refused to take over the post recently. Faleiro is also a former Chief minister of the party.

A senior Congress MLA, on the condition of anonymity, said that Faleiro has been meeting several leaders convincing them to join Congress.

It is also understood that Faleiro has been offered Rajya Sabha ticket by TMC along with another renowned businessman from the state.

GPCC President Girish Chodankar said that he has no knowledge about any such move of split in the Congress. “I have no knowledge. And it is shocking that name of veteran congress leader like Faleiro is being discussed,” he commented.