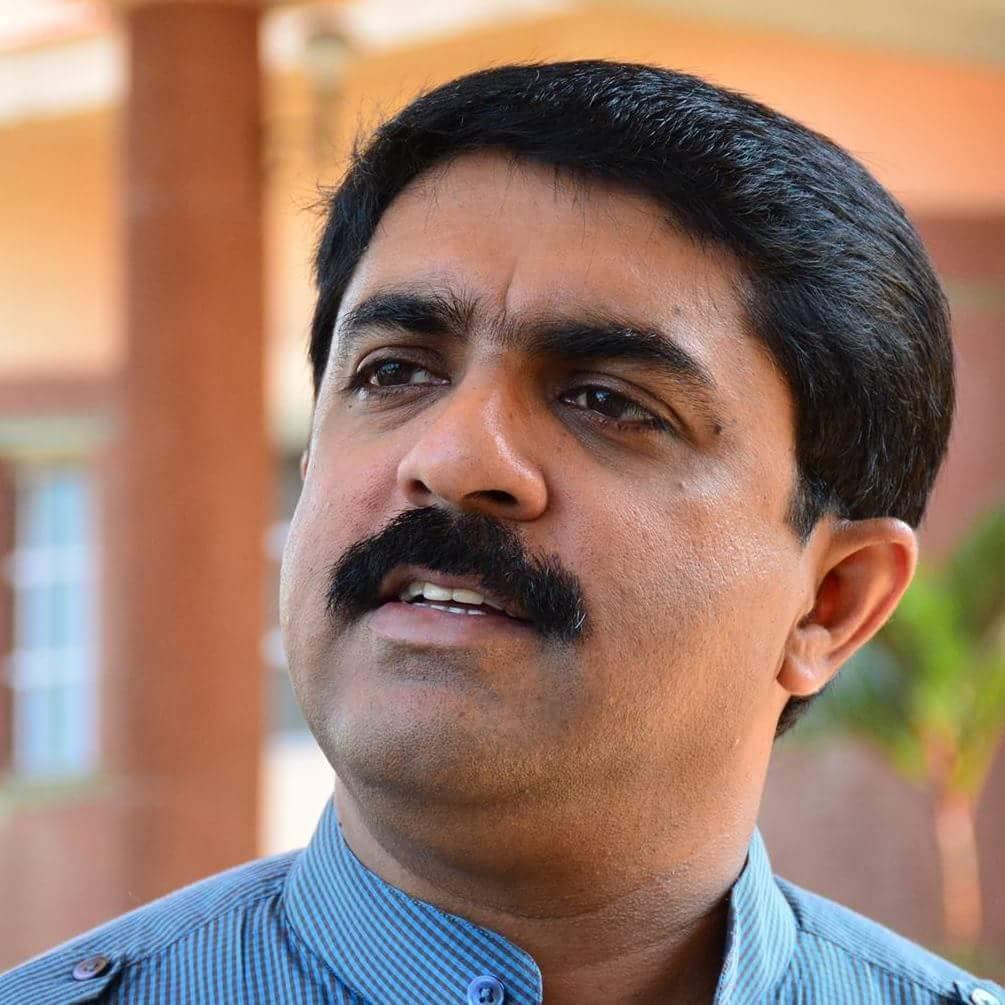 Panaji: Goa Forward Party President Vijai Sardesai today reacted to the dropping of two ministers and induction of new faces in their place as “completely internal decision of BJP.”

Talking to reporters after Swearing-in ceremony of Milind Naik and Nilesh Cabral, Sardesai said that GFP has nothing to with the inductions.

“There is nothing like black and white, there is also gray. This is completely an internal decision of BJP, where we have no say. Who are we to comment on their choice?,” the Agriculture Minister said.

“It is they who decided to induct the ministers. It is their decision and we have to accept it,” he added.

Responding to a question, Sardesai said that there is no progress on allotting additional portfolios to the cabinet.

The minister, when asked about his demand for a permanent solution, said  they  have formed the government with an intention to give good governance.

“There was an issue regarding health of chief minister and two ministers. These are challenges which we need to tackle but in the interest of governance, we are united,” he said.

Responding to a question denial of ministry to Michael Lobo, Sardesai said “Michael lobo is a close friend of mine and I will be happy if he becomes a minister.”

“If there is a chance still to make him a minister, he should be made it. But he is not in my party. If he was in my party, he would have become minister long back,” he added.

Previous articleMilind Naik, Nilesh Cabral are new ministers in Parrikar-led cabinet
Next articleI was surprised, I was not knowing that I was being inducted says Milind Naik