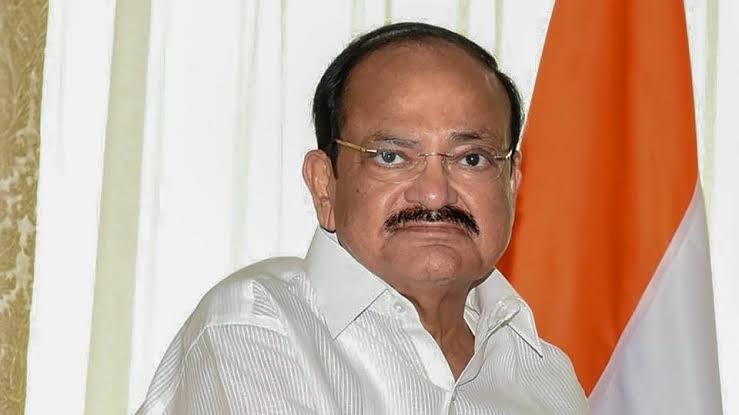 Panaji: Vice President of India M Venkaiah Naidu would be on one-day visit to Goa on Monday, February 24 during which will address convocation ceremony of Goa University, a senior official said.

The Vice President will be arriving in Goa by Indian Air Force’s special flight at 09.45 am on Monday after which he will be driven to Goa University, an official from state government said.

Naidu will be the Chief Guest for the 32nd convocation ceremony of Goa University which will be held at Goa Kala Academy in Panaji.

Nearly 11,000 students would be conferred degrees during the convocation ceremony which includes 78 who would be rewarded PhDs.

The Vice President would be staying back in the state for the day at Raj Bhavan, Dona Paula before leaving back on Tuesday, February 25, an official said.

Previous articleCongress to play role reversal of Manohar Parrikar on casinos
Next articleDid you know? Goans can visit Maldives @29999/- with Goa Adventure Club…